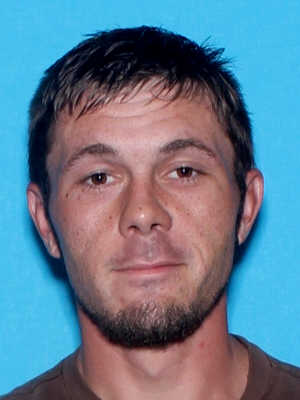 A Bibb County man was sentenced to 17 years in prison for manslaughter charges from a six-year-old murder case.

Jackson said the victim, Fonzo Cadell, went to Carroll’s home to get a tattoo done on Feb. 1, 2014.

Carroll refused to give Cadell a tattoo because he had been drinking. They got into a verbal altercation and Carroll told Cadell to leave. Cadell started getting into the car, but Carroll approached him and pulled out a .22 caliber pistol and shot Cadell in the chest.

“It’s sad when somebody loses their life over a tattoo,” Jackson said. “Life just doesn’t seem much to a gunslinger.”