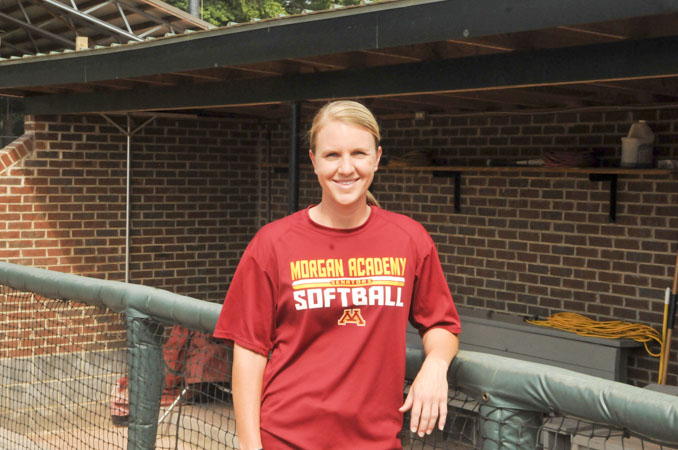 Morgan Academy is expected to have have the best softball team in Dallas County this season.

Softball season officially gets underway next week in Dallas County.

The Lady Senators return most of their starters from last year’s 6-20 that reached the AISA State Tournament. Morgan Academy finished second in Region 2, good enough to earn a state playoff berth.

Third-year coach Cherie Lane Grimes said the Lady Senators should be much improved from a year ago.

“I’m expecting us to be very competitive this year, we have almost everyone returning from last year,” said Grimes, The Selma Times-Journal’s coach of the year.

The Lady Senators open the season at the Gator Classic at Clarke Prep on Feb. 20.

Selma High has a new softball coach, Adrian McClendon. Za’Miyah White is among the key returnees for the Lady Saints.