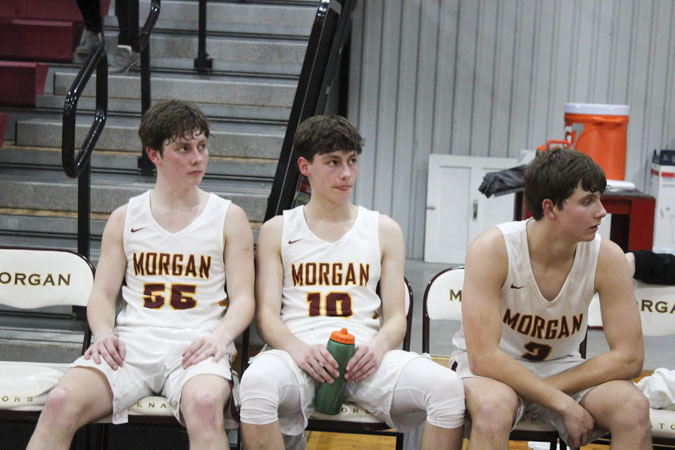 Morgan Academy faces a pair of number one seeds in the AISA Elite Eight Boys and Girls’ Basketball Tournament at the Cramton Bowl Multiplex.

“It’s a great feeling making it to the elite eight, playing against the best teams in the state with an amazing atmosphere,” Hutcheson said. “Most of our team has been here before, and know what it takes to win in the playoffs.”

The Senators (16-7) are led by Jeremy Lee, a South Alabama baseball signee.

“We have a great group of guys, who have continued to grow as a team and as young men, and I know my guys can not wait to get to Montgomery Wednesday to leave everything out on the court,” Hutcheson said.

Lady Senators: Morgan Academy coach Lebo Jones is pleased with the Lady Senators (7-13) overcoming a slow start and reaching the postseason. They have won four straight.

“We didn’t play well early in the season but we have turned things around and are playing our best basketball right now,” Jones said. “I’m proud of the girls and the hard work they have put in.”

“It was our short term goal to make it to the Elite Eight,” Jones said. Now that we’re here we have set another goal to win it all.”