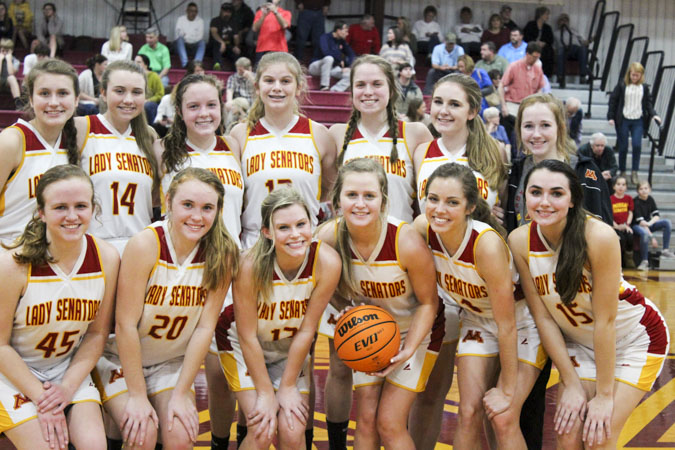 The Senators raced out to a 23-13 first quarter and never looked back as Lee scored 10 points in the first eight minutes.

“It was a good playoff win, we shot the ball well,” Senators coach Luke Hutcheson said. “It was a good way to start the playoffs.”

Morgan Academy girls 49, Russell Christian 33: Brown scored nine of her 16 points in the second half as the Lady Senators (7-13) turned a tight contest into a blowout.

“We started out slow, but we played better in the second half,” Lady Senators coach Lebo Jones said. “We’ve been playing well lately.”