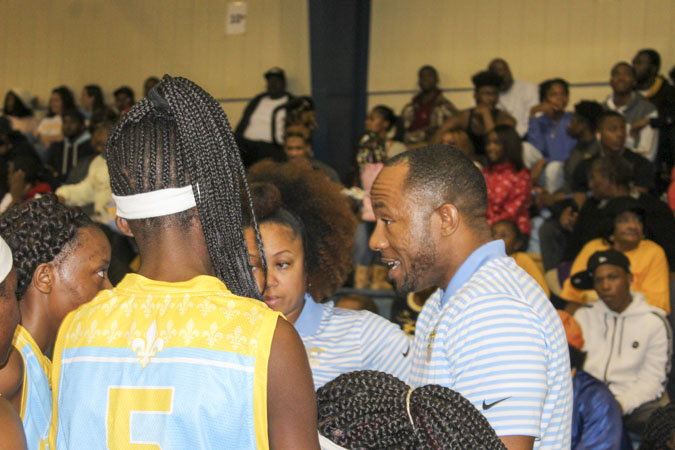 Third-ranked Keith awaits the A.L. Johnson-Sweetwater winner in the Area 4, 1A semifinals on Thursday. The finals will be held at 8 p.m. on Feb. 8.

Southside is hosting the Area 6, 3A tournament, which starts Tuesday at 6 p.m. The Panthers will face the BTW Magnet-Prattville Christian Academy winner at 6 p.m. next Friday.

Selma High is hosting the Area 5, Class 6A  boys and girls tournaments, which start Tuesday at 5 p.m. with Stanhope Elmore and Wetumpka squaring off in a doubleheader. Both Selma teams will play in the finals next Thursday, starting at 6 p.m.

Dallas County plays Greensboro in the Area 6, 4A tournament at 6 p.m. Tuesday at Sumter Central. The tournament finals will be held at 6 p.m. next Friday.

ECA faces Autaugaville in the Area 5, 1A girls semifinals at 6:30 p.m. Monday at Autaugaville.

Southside faces BTW Magnet in the Area 6, 3A semifinals at 6 p.m. Tuesday at Prattville Christian Academy. PCA faces the winnr at 6 p.m. Thursday.

Dallas County faces Sumter Central in the Area 6, 4A girls semifinals at 6 p.m. Monday at Greenboro High School. The winner faces Greensboro for the title at 6 p.m. Wednesday.

The Area champion and runner-up advance to the Sub-regional tournament, which starts in two weeks.

“We’ll be playing in a tough environment, but I think we can pull it out,” Hornets coach Cliff Nix said.