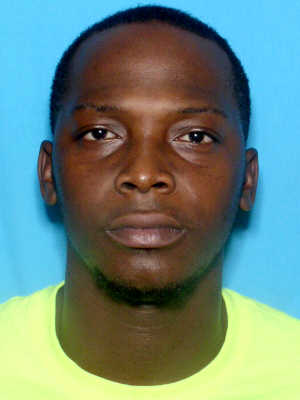 A Wilcox County resident was sentenced to 60 years for murder.

According to Fourth Judicial District Attorney Michael Jackson, Sylvester Elliott, 26, was sentenced to 60 years in prison for allegedly shooting and killing Clifford Bonner on Sept. 3, 2017.

In September, the Wilcox County Jury deliberated for two hours and came away with a guilty verdict on Elliott. Pettaway ordered a pre-sentence investigation and report before deciding to sentence Elliott.

“This is another gunslinger who will spend the rest of his life in prison,” Jackson said.