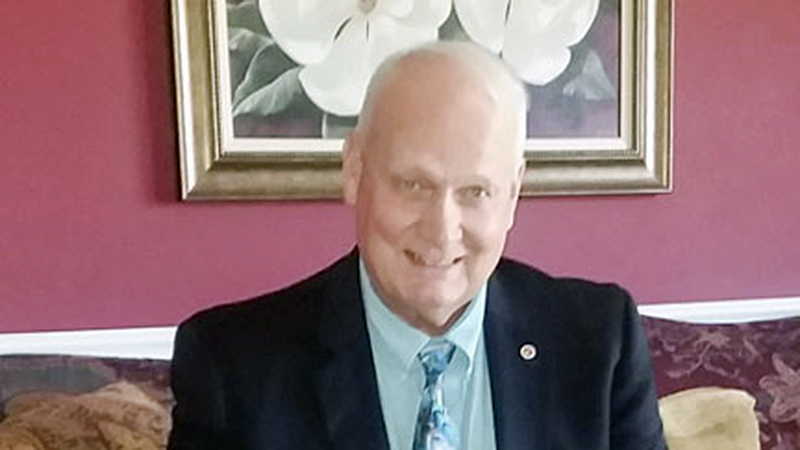 A former Morgan Academy head football coach will be inducted into Troy University’s Sports Hall of Fame in April.

King is considered one of the best offensive linemen in school history. He played at Troy from 1973 to 1974 and was named All-American and All Gulf South Conference. He was also team captain.

“I’m honored and humbled, I give God all the credit,” King said. “I met my wife, Carolyn, there and we’ve been married for 45 years. I made good friends at Troy.”

The Tallahassee, Florida native almost didn’t make it to Troy. King played two seasons at University of Florida in 1971 and 1972, earning a spot on the All-SEC sophomore team.

King decided to transfer and was on his way to Livingston University, now known as University of West Alabama.

“I was looking for a place to go, I’m a small college kind of guy,” King said. “I was headed to Livingston and went to Troy. they accepted me.”

After his Troy career ended, King spent a few years playing for the NFL’s Kansas City Chiefs. The Chiefs at the time were five years removed from their Super Bowl championship.

Later, King joined the U.S. Marines Corps and had an impressive 28-year stint, retiring at the full rank of Colonel.

“The Lord has been good to me,” King said. “I had a chance to play for Bear Bryant at Alabama. People told me I could’ve been on two national title teams at Alabama. I was selected to play in the Blue-Gray All-Star Football game, but I was on my honeymoon. It was all in the Lord’s plan.”

Selma resident and Morgan Academy alum Lee Tate cherishes his friendship with King. “His character and integrity never changed,” he said. “He loves the Lord. At Morgan Academy, he always swayed the players toward the Lord.”