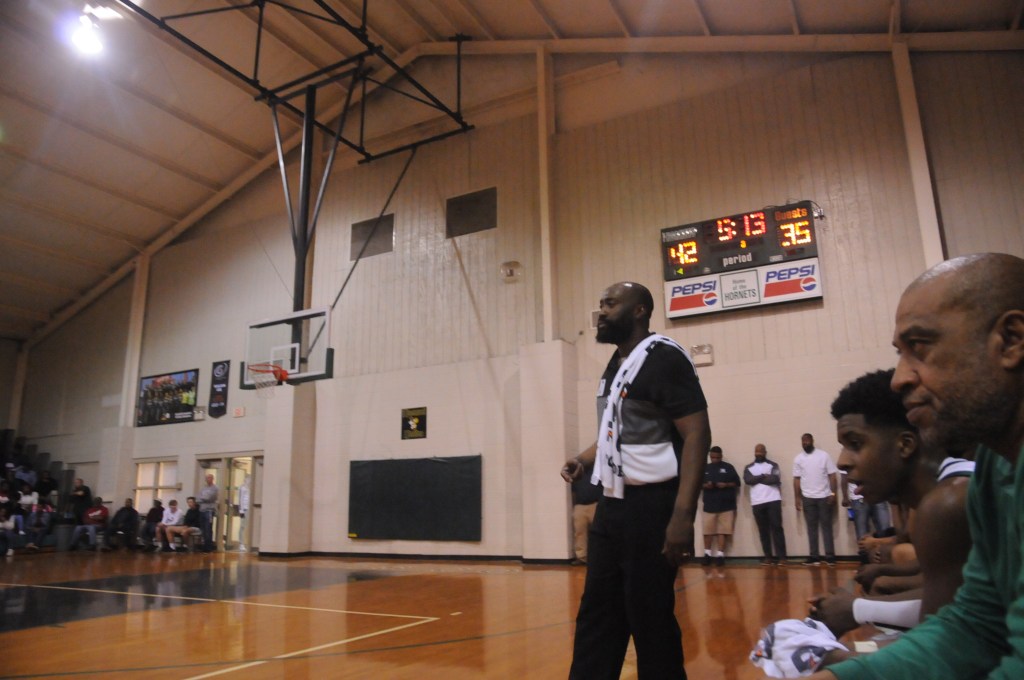 Free throws were the difference in the Dallas County-Southside showdown on Martin Luther King Day.

Chance Lee hit two free throws with 2.8 seconds left in regulation gave the Hornets a thrilling  63-61 victory before a packed gymnasium in Plantersville.

Lee, who scored seven points, said he wasn’t nervous with the game on the line.

“I was relaxed at the free throw line because we always practice free throw shooting,” Lee said.

The Hornets (15-5) also got clutch performances from Aaron Strong and Darrius Ellis.  Strong scored a team-high 14 points. Ellis had 11 points and 11 assists.

The Hornets built a 15-4 first quarter lead, but Southside didn’t give up.

The Panthers led 45-44 after three quarters and 59-55 with 1:35 left until the Hornets staged a last-second rally.

“I knew Southside would come back,” Hornets coach Cliff Nix said. “We got turnover heavy, but we found a way to come back and win.”