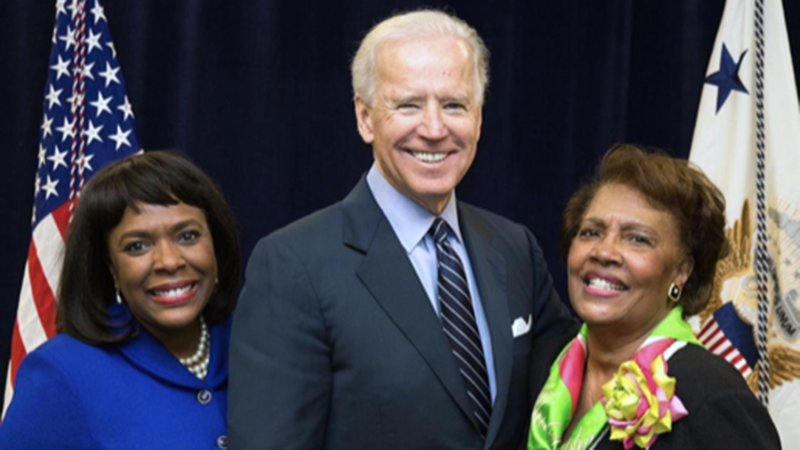 U.S. Rep. Terri Sewell, D-AL, announced Friday that she is backing former Vice President Joe Biden in his bid to become the Democratic nominee for president and will appear alongside the candidate in South Carolina over the weekend.

“This Martin Luther King Jr. weekend we honor and remember the legacy of Dr. King and the movement he led dedicated to ensuring that all Americans can have a voice in democracy,” Sewell said in a press release issued Friday. “Donald Trump is the biggest threat to Dr King’s legacy. I believe that Joe Biden is the best Democratic candidate to beat Trump and, therefore, protect the causes central to the life’s work of Dr. King. That is why Joe Biden is my choice for the Democratic nomination for President of the United States.”

Sewell stated that Biden has “proven his ability to bring Americans together to fight for civil rights, expand access to healthcare, tackle poverty and inequality and promote economic prosperity for all Americans.”

“[Biden’s] broad experience in foreign and domestic policy, coupled with his strong character and love of people, make him the best candidate to take on Donald Trump, restore American leadership and return dignity and honor to the White House,” Sewell said.