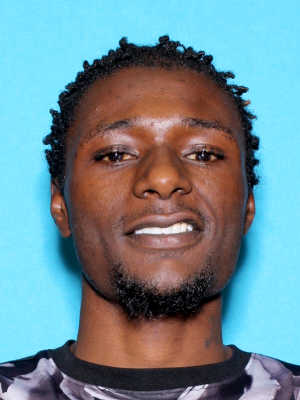 A Wilcox County man is charged with capital murder on Wednesday from a crime that occurred four years ago.

Tremaine Nickerson is charged with capital murder from a 2016 Cold Case in Wilcox County, according to Fourth Judicial District Attorney Michael Jackson.

Nickerson is currently in the Wilcox County Jail with no bond.

Jackson said Nickerson will be arraigned over the next several days.

Though she was cutting the ribbon on her new business, Joyce Shivers Harris could thing of little beyond her mother,... read more