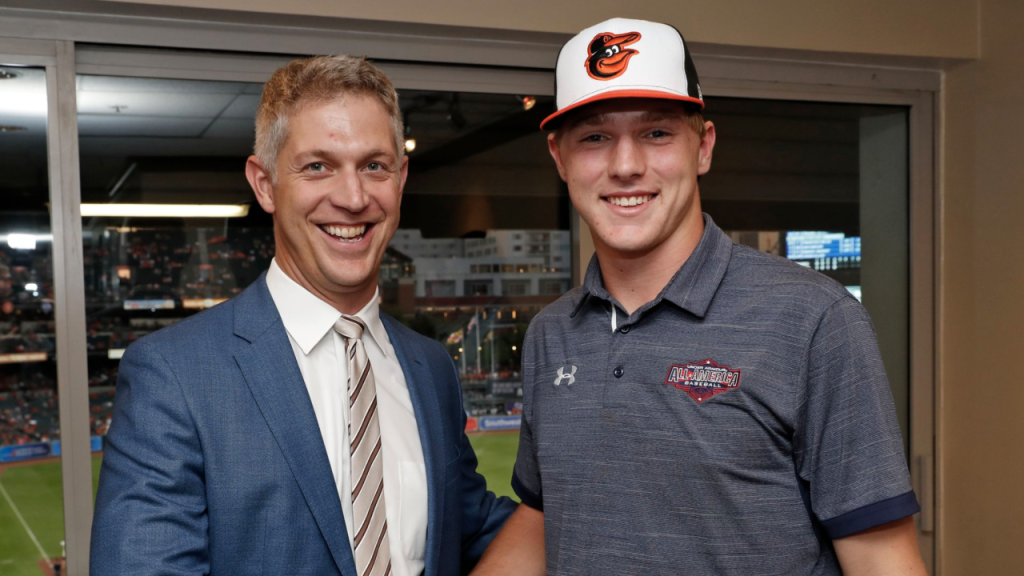 Gunnar Henderson signing with the Baltimore Orioles is The Selma Times-Journal’s top sports story of 2019.

The former Morgan Academy shortstop was a second-round pick of the Orioles in the MLB Amateur Draft. He signed a contract that included a $2.3 million bonus.

Here are the other Top 10 sports stories:

2. Morgan Academy’s run to its first-ever baseball title ended in a heartbreaking game 3 to Pike Liberal Arts in the AISA championship series.

4. The closing of the City of Selma Parks and Recreation Department in July.