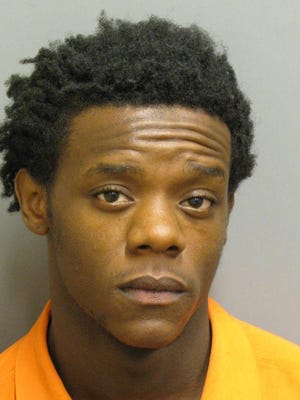 A Selma man was sentenced to 25 years in prison by a Montgomery Circuit Court for robbery.

McAdory is charged with first-degree robbery in connection with the carjacking that occurred on April 30, 2018. He allegedly carjacked a female victim at gunpoint in front of Midtown Oaks Apartments at 3543 Carter Hill Road. McAdory and the second suspect fled to Selma and were arrested by the Selma Police Department.

Hours before the Montgomery carjacking, McAdory allegedly robbed a 47-year-old woman at gunpoint in Selma on April 29, 2018. According to the SPD, the robbery took place on the 600 block of Furniss Avenue at the Courtyard Apartments in Old Town.

McAdory, 21, also has a pending murder charge dating back to May 11, 2017. McAdory is accused of shooting Alicostro Romero Moore, 37. He is one of the alleged shooters in Moore’s death, which law enforcement called an ambush.