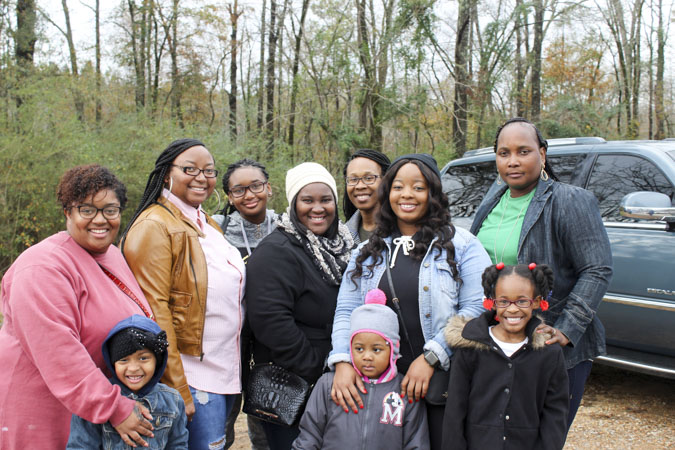 Minter is a small community in Dallas, but its annual Christmas parade always packs a punch.

“Every second Saturday in December, we celebrate our Christmas parade,” Zettie Blackmon said. “We love it when people from Selma and the surrounding communities come help us celebrate Christmas.”

Dre’Shawn Hamilton, a junior at Southside High School, said the parade never changed its format over the years.

“The parade is a lot of fun for people to come out and enjoy themselves,” Hamilton said. “It’s the same parade, we just have more people come every year.”

“The attendance and participants in the parade have grown each year,” Mitchell said. “We’ve had a lot of people at the parade.”