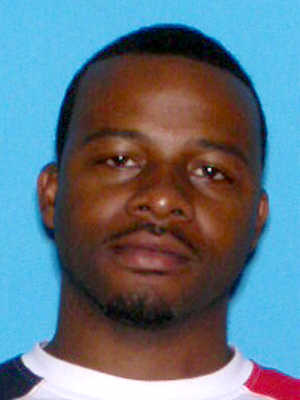 According to Dallas County District Attorney Michael Jackson, Armstrong turned over the case of Sylvester Lewis Stevenson Jr. to a Dallas County Grand Jury on Tuesday. Stevenson is being charged for third-degree burglary.

Dallas County Circuit Court Judge Collins A. Pettaway revoked Stevenson’s probation on Oct. 21 when he was charged with third-degree burglary.

Jackson said Lewis has a probation hold and can’t get out of jail. Jackson also said that Stevenson is locked up at an undisclosed location.

Stevenson has a history of arrests of burglary in Dallas County.   Stevenson was arrested by the Selma Police Department (SPD) for second-degree theft of some generators at Tally Ho restaurant on Feb. 19.

“He is well known in the Selma community for thievery,” Jackson said.

Stevenson has a hearing date on Dec. 13 for some of his other charges.