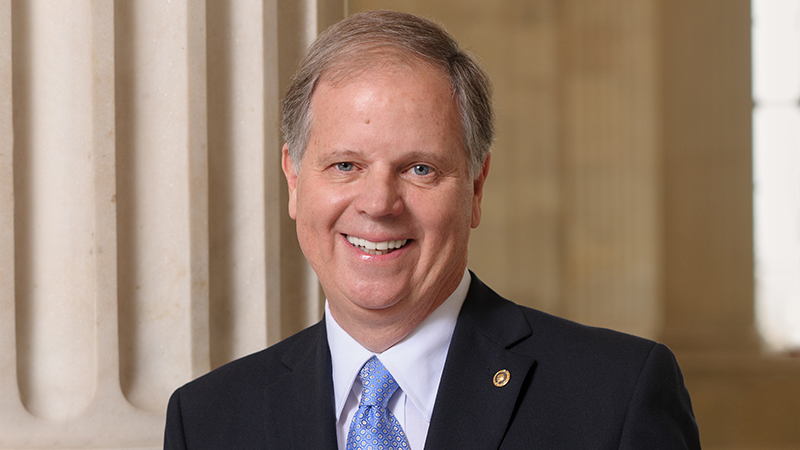 On Monday, U.S. Sen. Doug Jones, D-AL, will host a forum on environmental justice and community development in the Black Belt at noon in the Hank Sanders Building on the campus of Wallace Community College – Selma (WCCS).

There will be a panel discussion, followed by a question and answer session where attendees will be invited to discuss their concerns for the region.

According to Herrington, the wastewater issues that continue to plague parts of the Black Belt will likely be at the center of discussion.

“Those are community concerns but they are also something that impacts air quality and other things that we’re concerned about,” Herrington said.

Herrington noted that there are environmental issues across the state, with no one region being more important than another, and she wants to address those issues as a whole.

“The wastewater issue is a big problem,” Herrington said. “But we also want to make sure [the region] isn’t being overlooked for other things.”

Herrington noted that public lands are also at the top of her agenda, pointing out that minority communities are often passed over when it comes time to hand out grant money for projects like playgrounds, parks and other community spaces.

“Traditionally, those funds have not gone to minority communities,” Herrington said. “We want to make sure those communities have access to those things.”

Most of all, however, Herrington is excited to bring environmental concerns to the forefront and have them presented to Alabama’s elected leaders.

“One of the things we work on is the connection between voters, the concerns of voters, and our elected officials, making sure that they prioritize what’s important to our voters,” Herrington said. “This is a perfect kind of listening session. We’re thrilled that Senator Jones is going to come in and listen to those concerns that are relevant to local leaders and the local community.”