Dallas County storms back against Southside 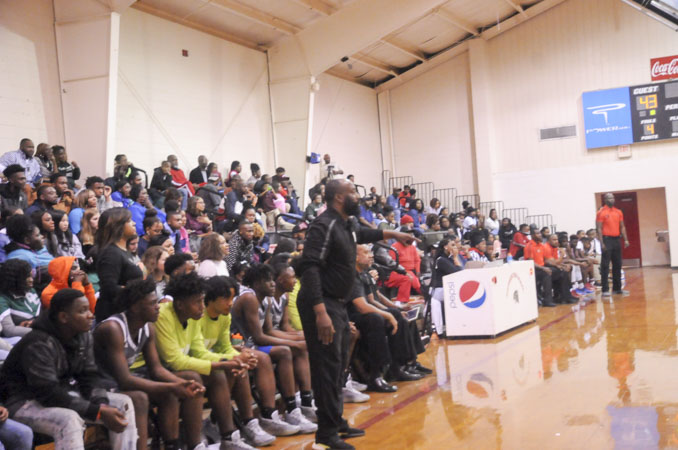 When Dallas County needed a big play against Southside, the Hornets turned to their best player.

Darrius Ellis scored five of his 14 points in the final 1:40 as the Hornets prevailed 63-56 on Tuesday night at Panthers Gymnasium.

“I had to hit those free throws because if I don’t, we lose,” Ellis said. “I’ve been waiting for this game against Southside for a long time.”

“The game went back and forth, I called timeout when we trailed 56-54 and told the players to leave it all on the court,” Dallas County coach Cliff Nix said. “Southside is a rivalry game for us and their coach, Darrell Walker and I are friends.”

Taye Spears led the Panthers with a game-high 22 points.