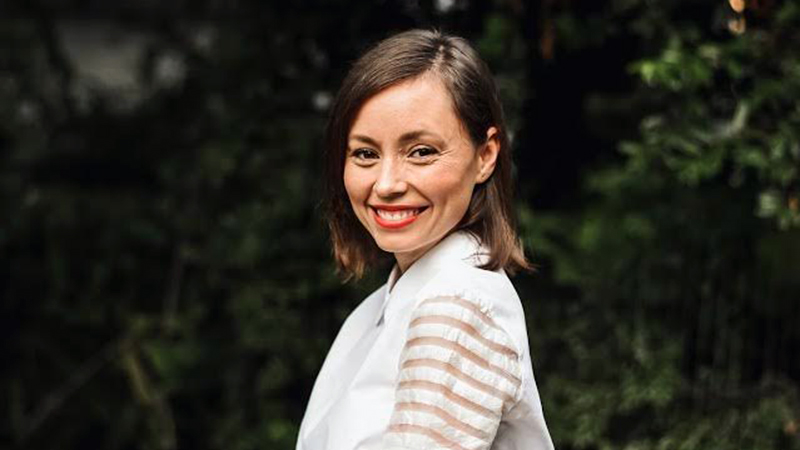 The Black Belt Benefit Group (BBG) recently tapped a new Executive Director to lead the group through a season full of activities and a new year full of possibilities – Devon Gray takes the helm of the local nonprofit just in time for a slew of seasonal activities.

Gray moved to Selma just over three years ago from Charlotte, North Carolina when her husband took a job as Design Engineer at local manufacturer Bush Hog.

Over the course of her time in Selma, Gray has developed strong ties throughout the community and brings with her more than nine years of experience in nonprofits, as well as a penchant for guiding organizations through periods of transition.

“Mrs. Gray’s nonprofit background and hands-on experience, coupled with her enthusiasm for community involvement, worked to convince me that [she] would be a great fit as Executive Director of Black Belt Benefit Group,” said BBG Board President Josh Wilkerson.

For her part, Gray is looking forward to leading the volunteer-driven organization as it gears up for another round of events.

“It is very exciting to be a part of this hardworking and collaborative group,” Gray said. “If you look back over all they’ve accomplished as a group of volunteers with full-time jobs over the past eight years, it is amazing. It’s been a blessing to step into this role with an organization that already has a great roster of events and [an] engaged community built around it.”

This year has indeed been a banner year for BBG, which was launched in 2011 by five friends looking to make a positive impact in the community – the group hosted a sold-out Joan Baez concert earlier this year and has hosted regular events at Play Selma Music Hall. Including a monthly potluck jam and its First Saturday festivities.

On the horizon for the group are some of the area’s favorite events, including the Alabama River Chili Cook-off, scheduled for Oct. 24, and the annual Art Jam, to be held Nov. 29, featuring John Paul White of the defunct folk duo, The Civil Wars .

While BBG continues to bring family-friendly events centered around food, music and art, Gray already has her eyes on the year ahead and the mark she wants to leave on the community through her post at BBG.

“As far as my goals for the first year as Executive Director, I’d love to build on the events we currently have and at the same time add in more events that will draw people downtown during business hours,” Gray said. “With the upcoming opening of the St. James Hotel and the opportunity for investment with the designated Opportunity Zone, it feels like there is so much positive energy focused around downtown.”

But Gray sees her roles as more than simply leading an art-focused nonprofit in bringing new events to the city, saying that her adopted home already has plenty to offer anyone who stops in for a visit.

“Selma does have its difficulties,” Gray said. “But it has its own unique beauty, too. Other cities have to work so hard to build attractions people want to travel to see. Our community has it all here already – beautiful architecture, scenic natural resources and world-changing history are right outside our doorstep. We just have to find a cohesive way to use those resources as our jumping off point.”

Gray believes the local nonprofit has a role to play in bridging the gap between what is already here and what offerings can be put forth to bring people out to enjoy them.

“That’s part of what Black Belt Benefit Group tries to do with each event,” Gray said. “We focus on different ways to activate spaces using food, music and art. BBG wants to see people out and enjoying themselves. If a person comes to one of our events and leaves with a positive experience to add to their opinion of our community, then I’ve met my biggest goal for our organization.”

For more information on the organization or its upcoming events, connect on social media or visit blackbeltbenefitgroup.org.