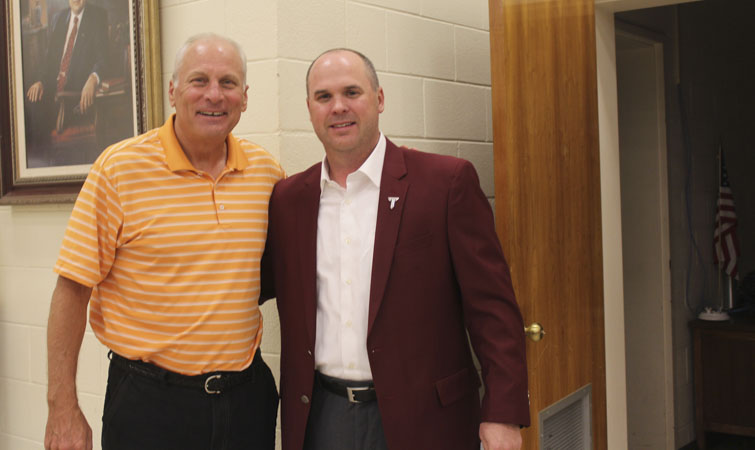 Troy University football coach Chip Lindsey is familiar with the city of Selma.

“Michael Johnson was awesome with our players and he worked out with them,” Lindsey said. “Georgia Tech wasn’t that far from our school. His cousin, Cedric Dickerson, was an assistant coach at Lassiter. He’s also from Selma.”

The Trojans have an open date and will host South Alabama on Oct. 16 at Veterans Memorial Stadium in Troy. ESPN2 will televise the Sun Belt Conference game.

“We needed a bye week and it couldn’t have come  at a better time,” Lindsey said. “South Alabama is a  big rivalry game for us.”