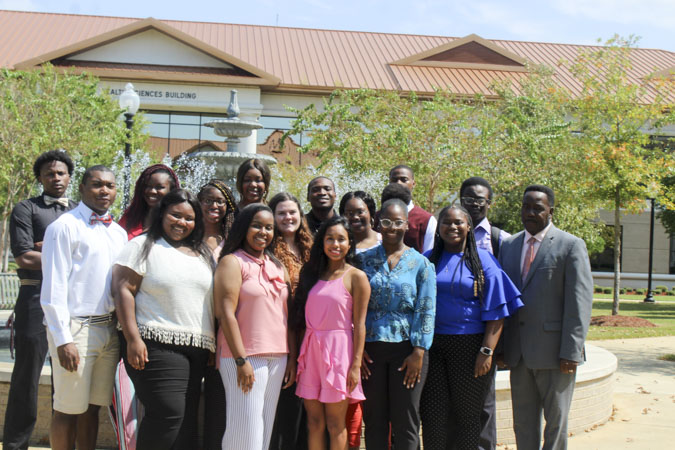 Howard was the SGA secretary last year and sees the jump to President as a challenge.

“It’s a big difference moving up,” Howard said. “We have enough people in the SGA to do a lot of things.”

Carter said her role is to improve conditions for WCCS students.

“My position as Vice President is to help and install things to get done,” Carter said. “My goal is to push forward.”