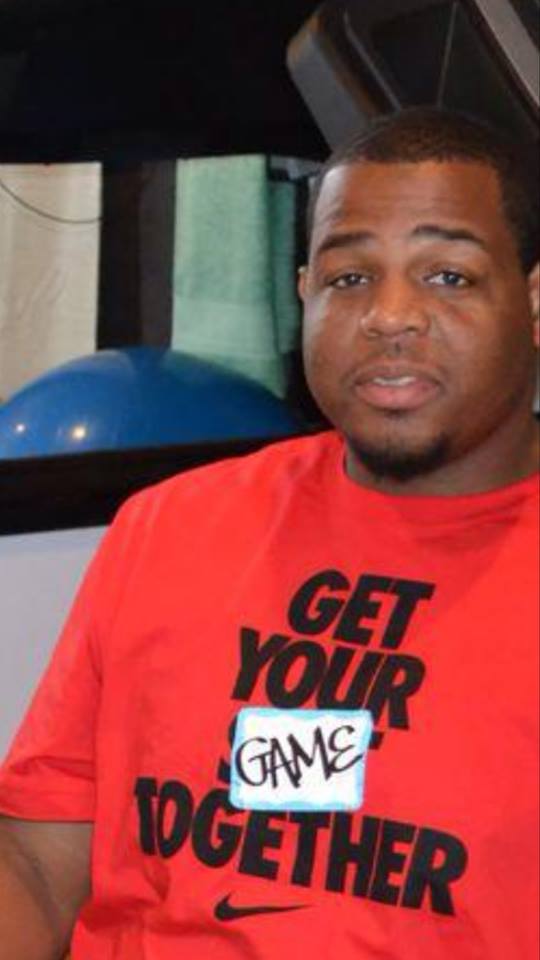 “I feel that everyone in the Southside High is great, I also hit it off with Principal Cedric Brown,” Moody said.

Moody spent the last three years as the head coach and Athletic Director at Hale County High School. He had a 10-21 record and a Class 4A state playoff berth.

Moody spent one season as Wilcox County’s head coach, going winless in 10 games during the 2015 season.

Moody also coached at Aliceville High School, beginning in 2011. Aliceville went 28-17 and made the state playoffs all four seasons.

The potential for success at Southside, Moody said, was too good to pass up.

“I feel that Southside could be a diamond in the rough,” Moody said. “They have a lot of talented athletes at the school. I’m hoping to get the players to the college level.”

“His prior successful head coaching record experience in similar settings like Southside made him stand out,” Brown said. “He’s familiar with the area and has a vision for the program.”

Moody said he has already gotten acclaimated with the Panthers, who went 0-10 in 2018.

Quarterback Christopher Thomas and wide receiver/defensive back Taye Spears are among the leading returnees back for the Panthers this season.

Dallas County will be represented in the All-Star Football Game next month at the state’s capital. Selma High offensive lineman... read more