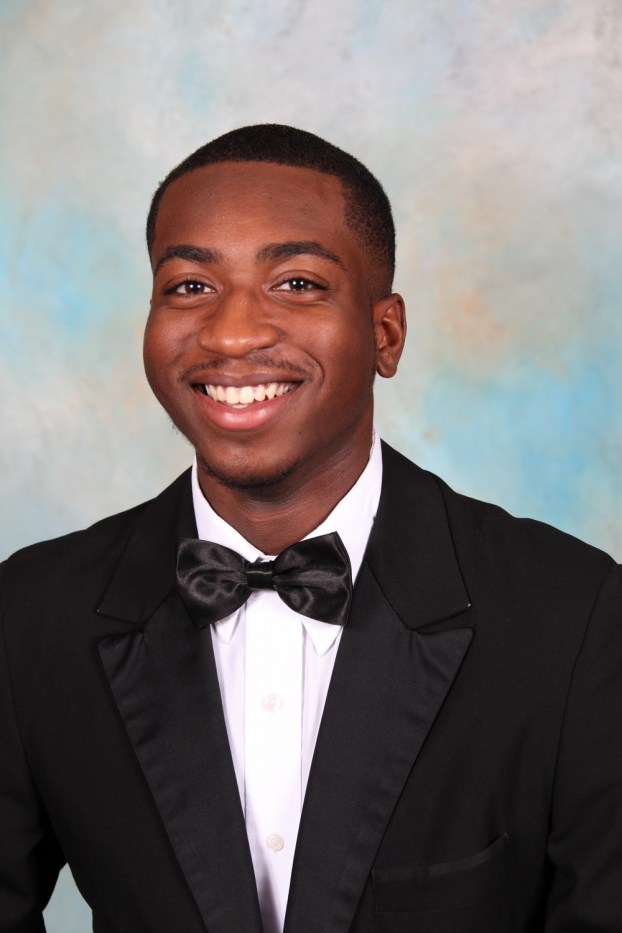 Morgan Academy pulled off a rare accomplishment in baseball this season.

Allen and Perry are the only athletes to make The Selma Times-Journal’s All Dallas County team in football, basketball and baseball.

Alligator hunting season remains popular in the state of Alabama. Dallas County is in the West Central Alabama Zone along... read more