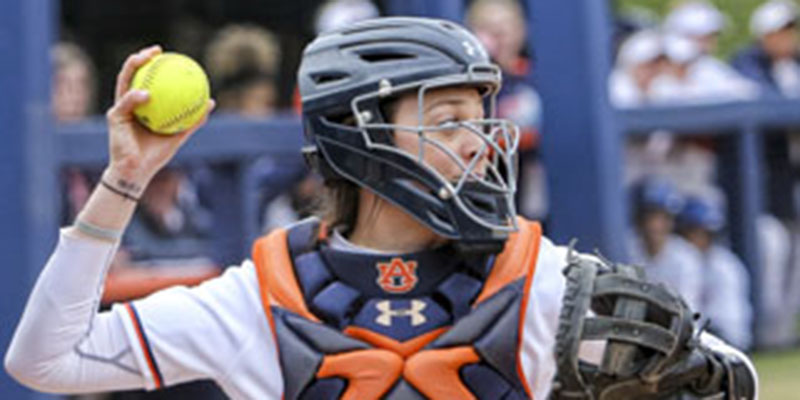 The publication announced its selections on Wednesday.

Veach made the second-team as a catcher.  She also played first base and third base for the Lady Tigers.

The former Morgan Academy Prep All-American started in 60 games, hit .289 with 20 homers, 116 hits, and 48 RBI, tying the team in all three categories.

Veach told The Selma Times-Journal last month she will leave with a lot of memories playing at Auburn. As a freshman, she helped the Lady Tigers reach the Women’s College World Series Finals in 2016, falling to Oklahoma.

“My favorite memory at Auburn was probably my first game starting my sophomore year,” Veach said. “Taking you back to my freshman year I was not an everyday starter. I had to work my way up and mimic the All-Americans that played in from of me. Learning through their leadership it was my turn to take over first base my sophomore year.”