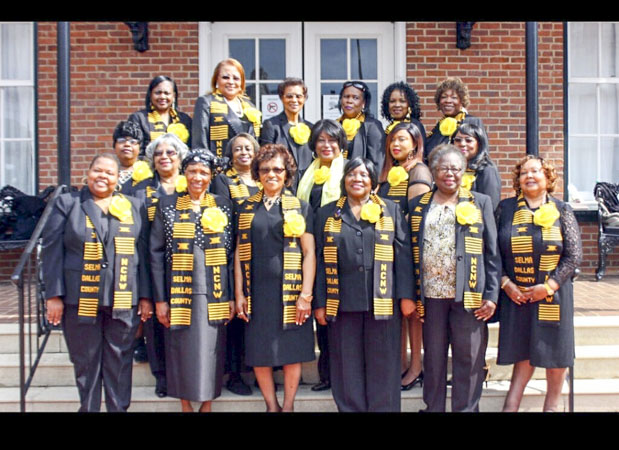 The National Council of Negro Women’s (NCNW) chapter in the Selma-Dallas County section will be having its ninth annual community awards banquet on Friday night at 6 p.m. in the Carl C. Morgan Convention Center.

“We recognize those in the community that offer their services to the city of Selma and another surrounding area,” Dawson said. “We have a youth partnership and we try to mentor students.”

The NCNW chapter in Selma-Dallas County was officially charted on Dec. 10, 2008. The NCNW, a non-profit organization, was founded by Mary McLeod Bethune on Dec. 5, 1935. The IRS granted NCNW exempt status in 1966.