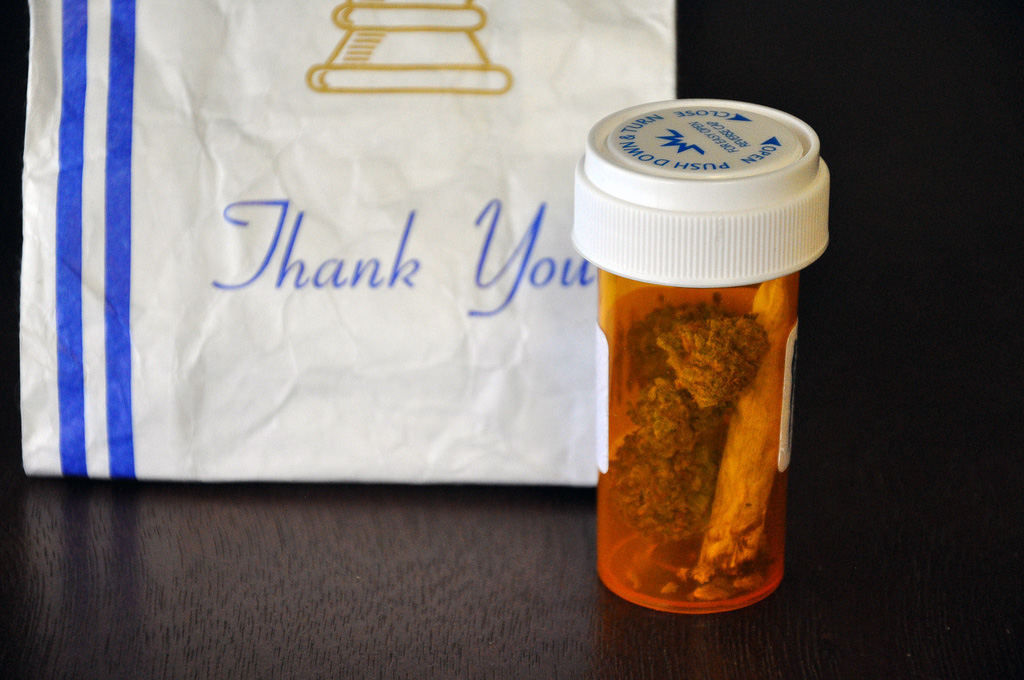 For more than five years, Rep. Mike Ball, R-Madison, has been on the frontlines of a push to ensure that sick children and desperate families have access to the medication they need.

What has continued to pose a problem is the fact that the medication these patients so desperately need is marijuana, in one form or another, in a state where acceptance of the plant as a legitimate form of medicine is not widespread among lawmakers.

In 2014, the Alabama Legislature passed “Carly’s Law,” a bill that allowed the University of Alabama at Birmingham (UAB) to research cannabidiol, also known as CBD oil, and eventually begin clinical trials on patients who could benefit from the drug, specifically those suffering from seizures due to epilepsy or similar diseases.

A few years later, the legislature passed “Leni’s Law,” which protected parents using CBD oil against prosecution for drug crimes. The bill did not allow for the sale of the oil within the state, but did allow for those in need to purchase beyond state lines.

On Wednesday, Ball again introduced legislation that would provide more freedom for ailing Alabamians to use medical marijuana.

The bill came before the Alabama House of Representatives and was passed along to the House Committee on Health, where it could be taken up as early as next Wednesday.

“People who want to abuse marijuana can go and buy a bag of dope,” Ball said. “The only people who can’t are the people that need it for medical purposes. There are legitimate uses for it. Fear and ignorance shouldn’t be reasons to not help people who need it.”

First and foremost, Ball’s bill, known as the CARE Act, would “exempt from the crime of unlawful possession or use of marijuana a resident diagnosed with a qualifying condition who has a valid medical cannabis card for the medical use of cannabis.”

“It will probably generate more revenue than it will take to regulate it,” Ball said. “The rest will go into the General Fund.”

The commission would be tasked with establishing and administering a patient registry system that registers patients with certain qualifying conditions, issuing medical cannabis cards and licenses for the “cultivation, processing, transportation, manufacturing, packaging, dispensing and sale of cannabis.”

The bill would also authorize the Alabama Department of Agriculture and Industries (ADAI) to inspect licenses facilities under the program.

The bill is an ambitious undertaking as it would require the infrastructure to be established for an entirely new industry, but the state has already shown its willingness to take on such a task with the recent approval of 180 new hemp farmers in the state.

Ball noted that the bill has firm restrictions that would prevent the legislation from paving the way to recreational use of marijuana, a concept Ball is wholly opposed to, and would offer assistance to thousands of Alabamians in need.

“I think its chances are better than people can imagine,” Ball said. “I see a lot more support than opposition. If we can keep open hearts and open minds, I think we can help a lot of sick people.”