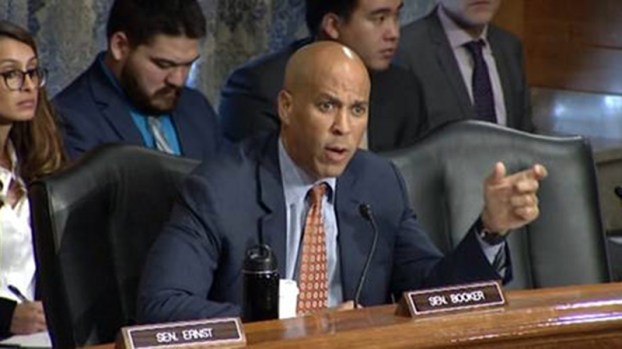 Sen. Cory Booker, D-NJ, and Sen. Bernie Sanders, I-VT, who are vying to be the Democratic candidate to run against President Donald Trump next year, will deliver an address at Brown Chapel AME Church during this year’s Bridge Crossing Jubilee.

“Cory Booker has dedicated his professional life to paying forward the deeds and sacrifices of the Selma generation,” said Leodis Strong, pastor at Brown Chapel, in a statement. “When so many of our leaders traffic in the currencies of fear and division, Sen. Booker’s message of love and courageous empathy is precisely what we need to hear as we tackle the challenges that our generation must now confront.” 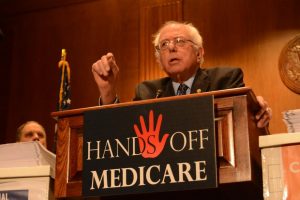 Booker and Sanders are one of a handful of presidential hopefuls slated to appear at this year’s event – Julian Castro, former Mayor of San Antonio and Secretary of the Department of Housing and Urban Development, and U.S. Sen. Sherrod Brown, D-OH, are also scheduled to attend.

Additionally, former Secretary of State Hillary Clinton will be in attendance.

Other notable national figures will be honored during the Freedom Flame Awards.

“Every year, the Freedom Flame Awards Gala is so powerful,” said event organizer and founder Faya Rose Toure. “It lifts those who have listed us when the lifting was tough.”

Among those to be honored this year will be baseball legend Hank Aaron, Essence Editor-In-Chief Emerita Susan Taylor, local civil rights activist Lynda Lowery, Yusef Salaam, one of the falsely accused Central Park Five and others.

Rachel Robinson, the 90-year-old wife of Jackie Robinson, will receive a “Couples of the Struggle” award in honor of her and her late husband’s contributions to the civil rights struggle.

According to organizer Hank Sanders, cable news channel MSNBC will have reporters in Selma throughout the weekend.