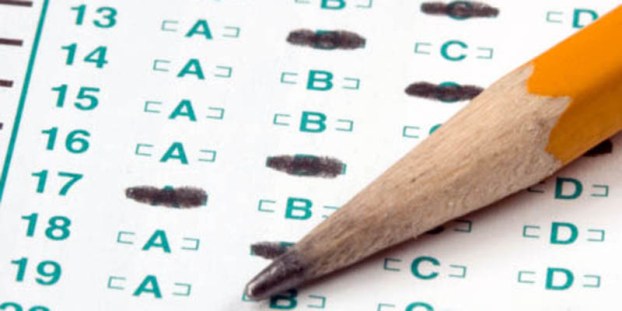 After a significant delay, the Alabama State Department of Education (ALSDE) released detailed numbers for every school and school system across the state in its 2018 Education Report Card, which is mandated by state and federal law.

Though Dallas County Schools’ (DCS) letter grade was previously released – a 73, C – this is the first detailed look at each school’s grades.

Overall, according to the report, 45.27 percent of DCS students are proficient in the areas of math and reading, which is noted in the Academic Achievement indicator in the report card.

In Academic Growth, measured by the percent of students who have shown improvement in the areas of reading, English and math, DCS nabbed a score of 85.45 percent.

The DCS graduation rate is 88 percent and 48.55 percent of DCS students are college- and career-ready.

Just over 31 percent of DCS students are chronically absent, meaning they have 15 or more absences in a school year.

DCS Superintendent Hattie Shelton noted the drop in graduation rate, which sat at 89 percent last year, and attributes that in part to a change in the way scores are calculated. However, her biggest concern is with the rate of chronic absences.

“My major concern is in attendance,” Shelton said. “That is definitely something we’re going to have to look at.”

Shelton said she plans to focus on making sure every student that can possibly be in school makes it to class.

“It’s hard to succeed if you don’t show up,” Shelton said.

As far as demographics, 15.14 percent of DCS students are “students with disabilities,” 68.51 percent, 2,271 students, are “economically disadvantaged” and 5.43 percent, 180 students, are homeless.

Valley Grande Elementary scored a 76 C and Salem Elementary is failing, with a 59 F.

Shelton commented that Salem has been one of the schools suffering the most from Chronic Absenteeism.

Southside Primary scored a 69 D and Southside High, also failing, scored a 56 F, with only 20.03 percent of its students showing proficiency in reading and math.

Both Keith Middle-High and Tipton-Durant Middle received an overall score of D, 68 and 61, respectively, while William R. Martin Middle performed the best among county middle schools with a 77 C.

“Our growth was good,” Shelton said, noting that overall the school system inched up three points over last year’s score. “It was our Academic Achievement that we need to work on, especially in middle and high school. We have some thing’s to work on.”

Shelton said she plans to focus on ensuring that educators are teaching to grade-level standards, not just foundational standards.

To that end, she has already begun meeting with principals to tackle the issue, as well as encouraging them to ensure that students are prepared to move forward in their studies before taking on new topics.