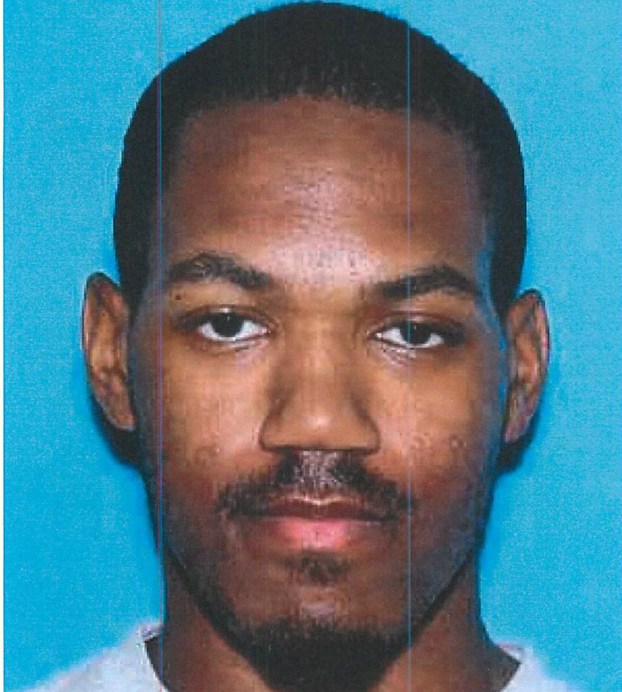 Ja’Terrious Johnta’vious Peasant, 21, was last seen at 5 p.m. Dec. 6 on the 800 block of Second Avenue, which is his residence.

The SPD began the missing person incident on Sunday, according to Capt. Johnny King.

The Edmundite Missions will be hosting its annual Community Christmas Party Saturday from 11 a.m. until 1 p.m. at the... read more