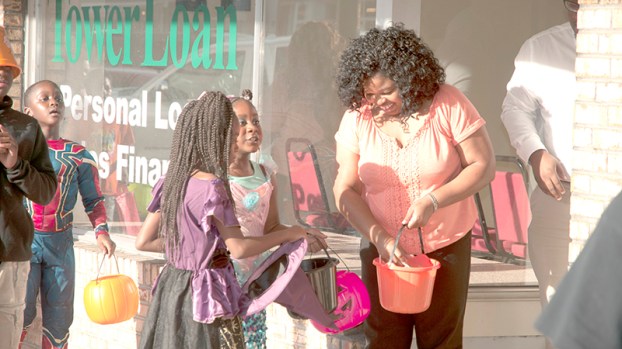 Downtown Selma filled with children in their Halloween costumes as they participated in the Monster March that began at the Selma-Dallas County Public Library.

From the library, the group of participants grew as they began their march down Broad Street, turning at Water Avenue, traveling back down Broad Street and finally ending in front of the Walton Theater on Lauderdale Street.

Sparky from the Selma Fire Department was the Grand Marshall for the parade.

Following the parade, awards were given out to best costumes including the “Miss” Kitti Windham Award.

Games and vendors were available at the block party that took place in front of the Walton Theater.

For the fourth straight year, Selma City Councilman Michael Johnson hosted a Halloween Carnival for Kids on Wednesday at the... read more