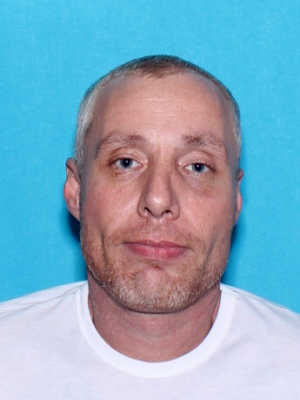 Armstrong said he set Stubbs’ bond higher because of his prior arrest record.  Stubbs told law enforcement he was charged with distributing drugs and drug possession a few years ago.

“Stubbs is the higher risk in the community,” Armstrong said. “He seems to be the head honcho in this.”

A preliminary hearing for both Stubbs and Plyler will be on Nov. 6 at 1:30 p.m. in the Dallas County Courthouse.

Adrian Moppins knows from personal experience how beneficial the American Cancer Society has been to the residents of Selma and... read more