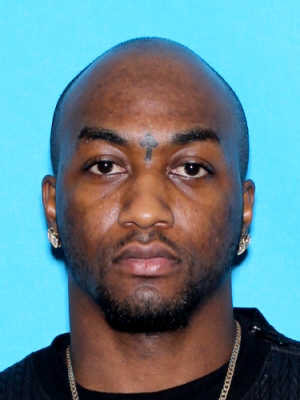 The other suspect involved in the shooting, Kevin Johnson, was arrested last week and his bond was also set at $5 million.

Hale was wounded but survived the ambush-style shooting on Sept. 23. Hale was on patrol when someone shot into his patrol car using a high-powered rifle. Witnesses told the Selma Police Department that Brown and Johnson were both inside the vehicle that shot Hale and law enforcement has a matching video. The investigation is still ongoing.

Armstrong said he set the bail high in the case because the suspect allegedly shot a law enforcement officer.

Brown, whose nickname is “Tae Tae,” is a convicted sex offender. He was also previously charged with attempted murder, second-degree assault and discharging a firearm into an occupied vehicle on April 25, 2017 for allegedly shooting another man outside of a downtown nightclub earlier that month.

A preliminary hearing for Brown will be held on Nov. 6 at 1:30 p.m., the same day as Johnson’s hearing.