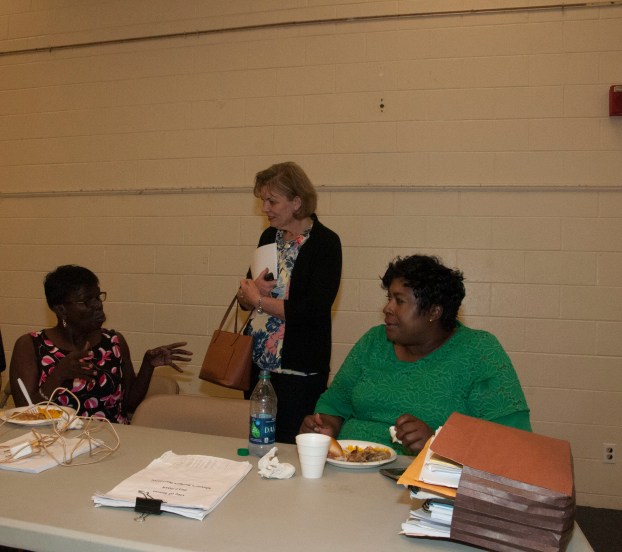 The Selma City Council announced Tuesday is working on a proposed $17.7 million budget for the 2018-2019 fiscal year.

The council made the announcement at Tuesday’s council budget hearing at the Carl Morgan Convention Center.

“There will be drastic cuts and things we need to look at,” Bowie said.

Bowie urged the council to submit their line items to City Treasurer Ronita Wade, who’s working on the budget.

“With limited resources, we’re willing to show that we’ll help others,” Leashore said. “With that money, we can get the fire department their equipment.”

Another idea discussed was defunding everything in the city except public safety and public works.

Randolph urged to keep the one-time employee raises in the budget.

“We need to make sure our employees are happy,” Randolph said.

Eliminating the positions of public relations officer, assistant planning director and heavy equipment operator were also on the table.

Another budget hearing will be held Wednesday at 11:30 a.m. at the Carl C. Morgan Convention Center.

Bowie said he’s inviting Melton and all department heads to attend the meeting. He also wants the top three needs of each department.

“It’s not fair to make a plan without talking to the department heads,” Wade said. ‘’It’s fair to hear from them.”

Bowie remains confident a budget will be completed when the fiscal year ends on Sept. 30.

“I have no doubt with the leadership we’ve got on the council, we’ll get a budget done,” Bowie said.

A suspect was arrested in a shooting that occurred on the 1300 block of Highland Avenue Monday afternoon. Shaquille Tyus,... read more