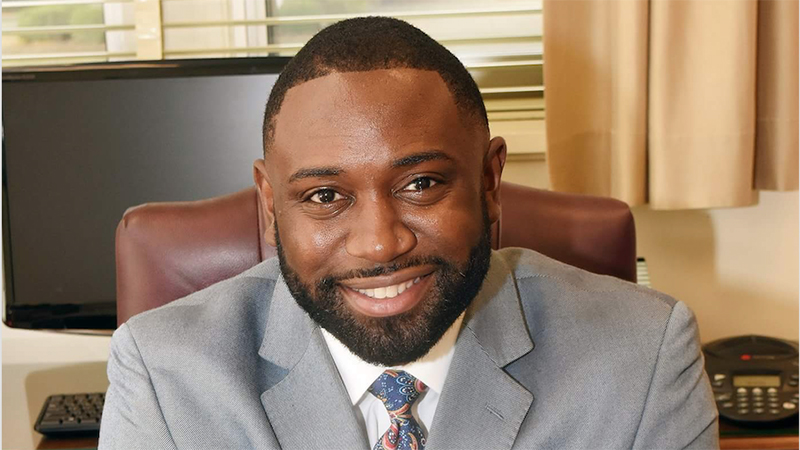 Before arriving at SHA, Randolph was the Congressional Blackbelt Outreach Manager for U. S. House of Representative Terri Sewell, a Selma native, and the 7th Congressional District of Alabama.

The Selma native officially starts his new position on Aug. 6.

“I am extremely excited about the opportunity at the SHA,” Randolph said in a release. “I look forward to working with the Board of Commissioners, our Residents, City Representatives and Staff, including the Mayor and City Council, other community members and stakeholders, as we all work toward maximizing SHA’s potential in revitalizing a rural community into a thriving safe and affordable housing economic engine.”

SHA Board of Directors Chairman Nancy Smith is thrilled to have Randolph on its staff.

“The Board of Commissioners of the Selma Housing Authority is pleased to welcome Mr. Kennard Randolph as our new Executive Director,” Smith said. “His experience and desire to benefit the people of Selma make him an ideal choice for the position.  We look forward to working with him.”

In political circles, Randolph is known as a stellar Public-Sector Executive.

As the Congressional Blackbelt Outreach Manager, he represented the interests of residents in the Blackbelt region.  He also conducted operational assessments and was a liaison with the U.S. Department of Housing and Urban Development (HUD) to secure technical assistance for housing authorities and community development agencies within 7th district cities.

Randolph has a business administration degree from Miles College.