Two suspects were arrested Friday for assault in connection to a Thursday afternoon shooting on the intersection of Chisholm Drive and Dallas Avenue. 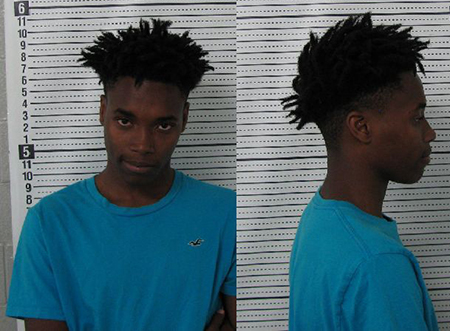 Chance Marta Barnett, 18, was identified as the shooter. He was also charged with first-degree assault.

The victim is identified as Jadarius Richardson, 20. Richardson was shot once by a hand gun in the upper torso. Selma Police responded to the incident around 2 p.m. Thursday.

“The initial investigation indicates that three black males followed the victim (Richardson) after he exited a convenience store (Vasser’s Mini-Mart) at the intersection,” Collier said. “They pursued the subject onto Chisholm Drive and two of the suspects immediately began to physically assault the victim.

“In an effort to defend himself, the victim fought back initially and then attempted to flee. At this point, the third suspect blocked his exit, drew a handgun and shot the victim one time in the upper torso. The three suspects then fled the scene and the victim collapsed on Chisholm Drive. The victim was transported and flown to UAB hospital to be treated.” 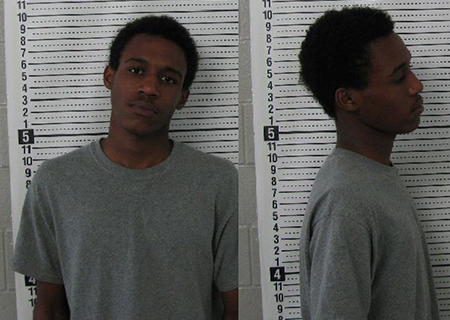 Georgio Howell, 15, was charged with first-degree assault in the Chisholm Dr. shooting.

Howell is being charged as an adult. No bond is set for either of them.

The investigation continues as the Selma Police Department search for the other suspect. The Fourth Judicial Task Force and federal law enforcement are also assisting with the case.

“The initial investigation indicates that the shooting was not a random act,” Collier said. “The victim was specifically targeted by the suspects. The location of the shooting appears to be a matter of the suspects sighting the victim.”