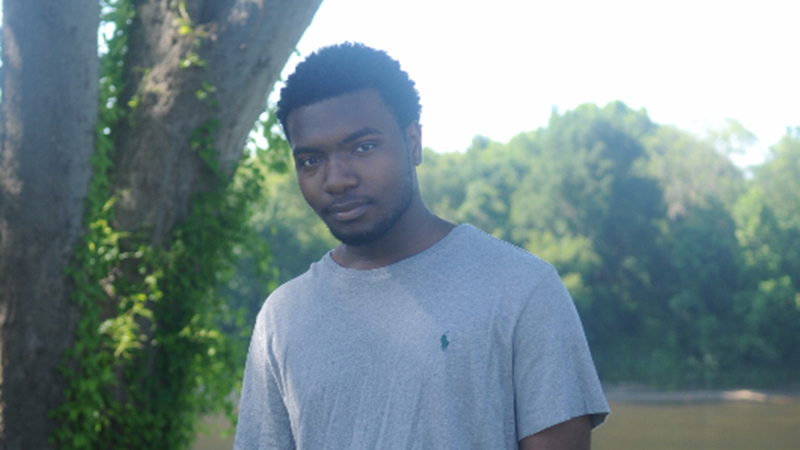 Jerry Brandon Holmes, son of Jerry Holmes Sr. and Brenda Jones, graduated as valedictorian from Cathedral Christian Academy. Completing his final year in school with a GPA of 3.8.

Upon being announced that he would be this year’s valedictorian, Holmes said he expressed shock and excitement. He was always aware of his high rank in class even though he did not strive to become valedictorian.

As time crept closer to graduation, he was notified that he could be the valedictorian. He soon decided to shift his focus from merely getting good grades to getting the best grades, and began to study and work harder.

While studying, Holmes was also a member of the robotics team and enjoyed interacting with his fellow teammates who shared the same passion.

Outside of academics, one of his favorite hobbies was playing videos games, which helped him relax and take his mind off the stress of school.

Holmes remained determined and proactive throughout the school year while simultaneously managing his personal life and commitments to his robotics team. His dedicated efforts paid off, and he eventually was named valedictorian.

Holmes plans to go to college, however, he is still deciding where wants to attend.

“I’m undecided on what college I want to attend,” Holmes said. “I have been accepted into Spring Hill College and Auburn University of Montgomery (AUM)”

He plans to become an orthopedic surgeon when he finishes his studies and said what inspired him to follow that career was his mother.

“My mom worked in the medical field, and seeing her, I really wanted to do something similar to what she does,” Holmes said.

Operation HOPE workshops to be launched by non-profit this…