Former Pediatrician, registered as a sex offender, working in Selma 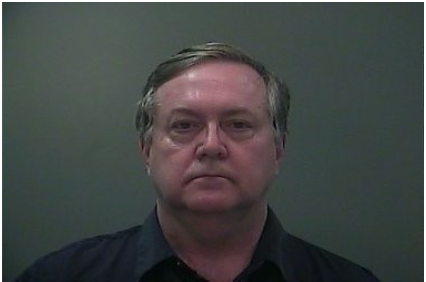 A former North Alabama pediatrician who is a registered sex offender is now working at a doctor’s office in Selma.

Cartwright’s defense attorney at the time told news outlets that the charges against him were not related to his medical practice as a pediatrician at Cornerstone Pediatrics in Madison.

Dr. Bruce Taylor said that he trusts the Board of Medical Examiners’ investigation.

“They did about as a thorough of an investigation as you can do,” he said. “They said they found no fault. No reason to even put any kind of warning on his medical license, and believe the board takes this kind of stuff very seriously so I know how seriously they take matters like this. They certainly have the resources to investigate more thoroughly than I do, so I trust the board’s investigation. I try to work hard and stay positive, and I believe that Dr. Cartwright is very similar to that. There will be some fallout. I understand it is news, and supposedly negative news tends to travel faster than positive news. Something like this spreads faster than any health fair we have ever had.”

Cartwright accepted a sentence of 12 months’ probation as part of a plea deal with Limestone County prosecutors, according to court documents, and had been indicted in 2015 to three felony counts of sexual abuse, but the felonies were dismissed as part of a plea agreement.

According to the Alabama Law Enforcement Agency’s Sex Offender Registry, Cartwright is registered as a sex offender in Prattville.

“The statute specifically mentions residence, but is not clear about where they can work,” he said. “He is registered in Prattville, and he did at one point talk with one of our investigators about residing in Selma, but Selma is a very difficult place to live as a sex offender because it is hard to live here where you are not close to a school or a church.”

According to the Alabama Board of Medical Examiner’s website, Cartwright’s license to practice has not been suspended. Wilson Hunter, the board’s attorney, said in the past that misdemeanor convictions has led to disciplinary action by the board, but it is not always the case.