Bedgood gives back to Selma through arts initiatives 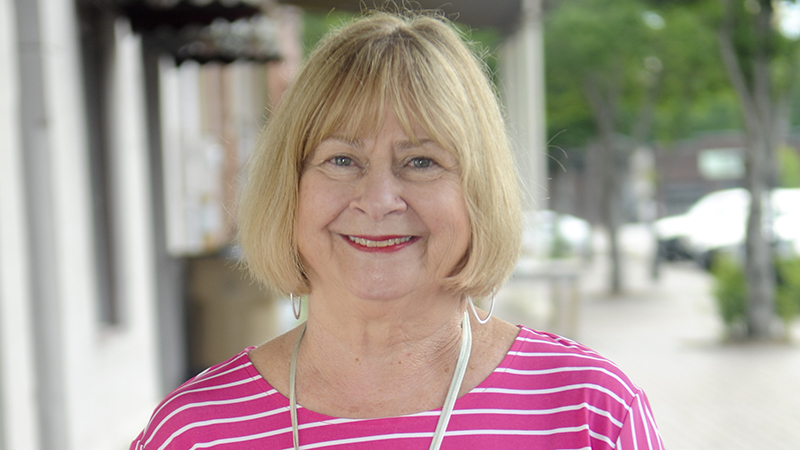 Gale Bedgood says she gets her love for service from her mother. Much like her mother, even if she is busy with life Bedgood never forgets to take time out to serve the community.

After attending several of ArtsRevive’s events, Bedgood was asked if she wanted to join the board for the organization and she agreed.
For more than 10 years, Bedgood has served on the ArtsRevive board and has held several positions.

Throughout the decade, Bedgood has been the treasurer, secretary, vice president and now serves as president.
“I have moved right up the ladder,” Bedgood said.

As president, she still has the same “go getter” attitude she started with in order to accomplish ArtsRevive’s mission of bringing art to Selma.
“It’s not all easy, and it’s not all fun, but it’s necessary,” Bedgood said.

She is proud to see the many changes and improvements ArtsRevive has made during her 10 years of service.

Becky Youngblood, executive director of ArtsRevive, said Bedgood’s planning skills are one of the things that makes her invaluable.

“She brings immense organizational skills,” Youngblood said. “She’s good at organizing people. She’s good at delegating. She has a lot of talent.”

Youngblood said Bedgood is always willing to lend a helping hand whether it is assisting with getting things ready for an art show or hosting guests.

AKA partners with Reading Is Fundamental on Literacy Initiative