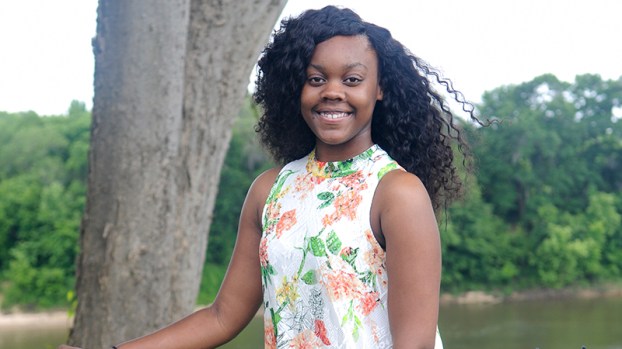 Terkela Spicer is no stranger to multitasking. When she isn’t cooking something new in the kitchen, volunteering, being active in several student organizations, making creative new outfits, she is excelling in school. Being the All-American student she aspires to be, this year Spicer graduated as Keith High School’s valedictorian.

Spicer said she is excited to receive the recognition, but it also came as a shock to her because of how close the GPA was between her and two other fellow students. She said only a few points separated their GPAs and it made her proud to see how much she had worked to raise her score.

“I was really excited because I felt like I came all the way back and earned [valedictorian],” Spicer said.

Even as involved as she is with student organizations and volunteerism, Spicer ended the year with a 3.95 GPA.

“I plant to go work in a private doctor’s office,” Spicer said.

Even though, radiologists are amongst some of the top paid professionals, Spicer said she chose the field because she still wants to be able to have a work-life balance.

“I’m big on family,” Spicer said. “I want a job where I can make enough to support my family, but I won’t be at work all day.”

By Adam Dodson The Selma Times-Journal Members of Selma’s Old Town Association and community volunteers pitched in to restore and... read more