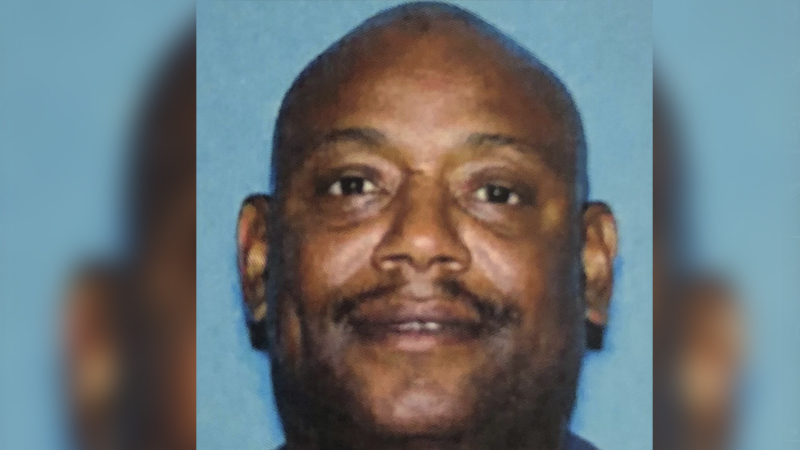 Selma City Councilman Sam Randolph turned himself in to Selma police Friday morning on a pubic lewdness charge and was soon after released on a $1,000 bond.

According to Selma Police Chief Spencer Collier, the charge stems from an alleged April 1 incident on Broad Street. Public lewdness is a misdemeanor.

“At approximately 11:30 p.m., narcotics officers observed a red Infinity travelling on Broad Street in Selma stop in the roadway near Cheers Package Store,” Collier stated in a news release. “The driver of the vehicle, later identified as Samuel Randolph, exposed his genitalia and began urinating. This occurred in a public area readily visible to the public.”

Collier said the narcotics officers instructed a patrol officer to then conduct a traffic stop.

“The patrol officer stated that Randolph smelled of alcohol upon exiting his vehicle,” Collier said. “Additional officers also detected the odor of alcohol. Officers reported that Randolph became agitated and removed his personal phone and began filming the incident on Facebook Live.”

Randolph was not arrested that night. Thursday, Collier said a warrant was obtained for Randolph’s arrest after a month-long investigation into the alleged public lewdness.

“Additionally, officers consulted with a judge who concluded that Randolph’s actions exceeded probable cause standard and a warrant was issued for his arrest.”

Collier asked Randolph to turn himself in Thursday, but he did not. Instead, Randolph turned himself in Friday morning around 10 a.m. alongside his attorney Yusuf Salaam and Faya Toure.

“Elected officials are not above the law. Although Councilman Randolph has avoided possible criminal charges several times in recent months, it does not appear to have humbled him,” Collier said.

According to the police chief, Randolph was a suspect in an alleged criminal mischief incident at Selma City Hall during a special-called council meeting in February. Randolph allegedly knocked a hole in the wall. No charges were filed, according to Collier, after Randolph agreed to pay for the damage. Collier said Randolph was also a suspect the very next day after that meeting for allegedly harassing a city employee.

Salaam called the public lewdness charge an act of retaliation after a heated exchange between Randolph and Selma Mayor Darrio Melton Tuesday night during a Selma City Council meeting.

This was their exchange:

Melton replied, “Be a man and take care of your family.”

“We’re dealing with a case of blatant retaliation,” Salaam told the Times-Journal Friday afternoon. “It appears to me it’s get back time. It’s retaliation time. It’s abuse of process time.”

“On substance, the whole situation is absurd. In terms of process, it’s even worse because this incident allegedly occurred in April, and that is a long gap. The question becomes in terms of process, why is it the warrant was not executed if this councilman is guilty of these charges until the ninth?”

A video posted to Randolph’s Facebook page Friday morning shows him turning himself in at the Selma Police Department. He walks into the booking area with Salaam and Toure, who both demand to see the warrant for Randolph’s arrest.

Salaam said the warrant appeared to be “technically deficient.”

“It did not have the time, place and date of the incident. It only had the date in which the warrant was signed,” Salaam said.

“There was supposed to be a secondary document that would provide that, but we were never able to procure it.”

Salaam is demanding the charge against Randolph be dismissed.

“If it’s not dismissed forthrightly and swiftly … we’re going to appeal this case and keep it in the public eye for months to come,” Salaam said. “They would be wise to cut their losses, reconsider and agree with a motion to dismiss.”

Randolph declined to comment and deferred to his attorney.