Two of four Raceway murder suspects turn themselves in 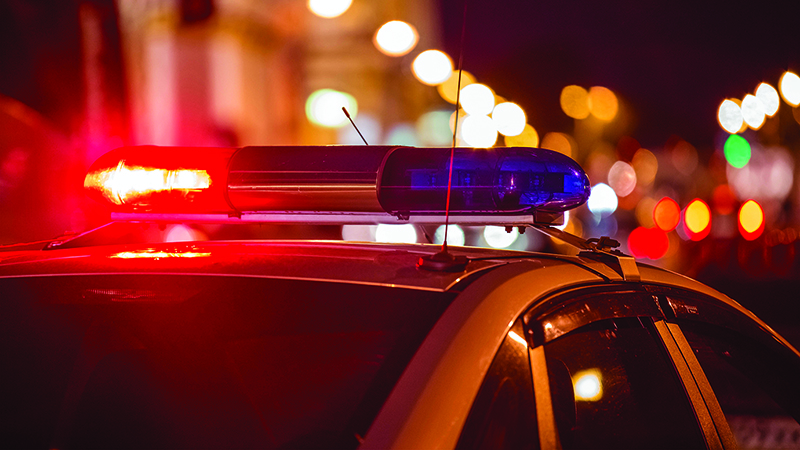 Two suspects wanted for the murder of a 26-year-old Selma man have been arrested after turning themselves into police Wednesday.

According to Sgt. Ray Blanks with the Selma Police Department’s Criminal Investigation Division, 20-year-old Jeffery James Bennett Jr. and 21-year-old Vincent Devonte Ellis, are in custody and are charged with one count of murder, two counts of first-degree assault and one count of discharging a firearm into an occupied vehicle.

The charges stem from the death of Ernest Weaver Daniels III. Daniels was killed early Saturday morning at the Raceway gas station on Highland Avenue.

They are being held at the Dallas County Jail without bond.

When officers responded to the scene around 3 a.m. Saturday morning, they found Daniels near the gas pumps. He was pronounced dead by Dallas County Coroner Alan Dailey from multiple gunshot wounds.

Two others, who were identified by Selma Police Chief Spencer Collier as 20-year-old Matravius Aaron and 19-year-old Marquavius Benjamin, were also injured in the shooting. They were taken to Vaughan Regional Medical Center for treatment before officers arrived on scene.

Tyus and Kennedy are still wanted and considered armed and dangerous.

Selma Police Chief Spencer Collier advised anyone caught aiding and abetting the suspects will be arrested. Collier has asked for Tyus and Kennedy to turn themselves in.

The Montgomery Police Department’s SWAT Team helped Selma police execute a search warrant in Montgomery Tuesday, but it was not successful.

A suspected arson and shooting are believed to be connected to the murder.

Sunday morning an apartment, which is believed to be the home of the parents of one of the suspects, on L.L. Anderson Avenue caught fire. A vehicle in front of the apartment also caught fire. The fires have not been ruled arson, but Selma Fire Chief Toney Stephens said due to suspicions of arson, the investigation has been turned over to the Alabama State Fire Marshal’s Office.

Early Monday morning, a house, which is believed to be the house of one of the suspects, was shot into several dozen times by high-powered assault rifles. The home was riddled with bullet holes, and dozens of .233 and 7.62 mm shells were found on the scene.

Anyone with information on the whereabouts of Tyus and Bennett to call the Selma Police Department’s Criminal Investigation Division at (334) 874-2125 or the secret witness line at (334) 874-2190.