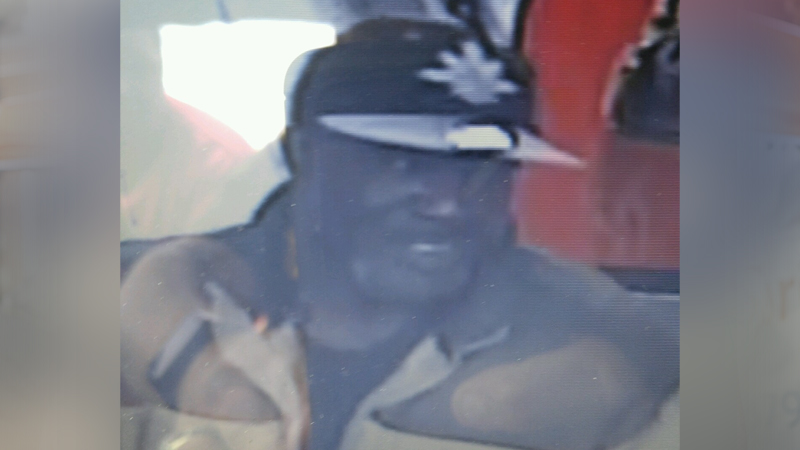 The Dallas County Sheriff’s Department needs help from the public to identify a man who robbed a Valley Grande business last month.

According to Capt. Mike Granthum, the robbery happened on March 29 around 10:30 p.m. at the Kwik Stop convenience store in Valley Grande on Alabama Highway 22.

The robbery was caught on camera, and the department has released the suspect’s photo to help them crack the case.

“The subject that was caught on video, a black male, walked into the store. He brandished a gun. He didn’t have a mask on. He was real brazen,” Granthum said. “He demanded money. The clerk did exactly what he was supposed to do. He didn’t try to fight the guy or anything.”

Granthum said the clerk gave the robber approximately $468 in cash. No shots were fired, and no one was hurt during the robbery.

“During the investigation, we learned there was some video from around the area. He wasn’t by himself. He had an accomplice,” Granthum said. “We were able to get some video from other places around there, and we saw as soon as he left the store … there was a getaway car waiting across the road for him.”

Video of the car has been sent to forensics to get the images cleared up so the department can identify the vehicle.

“We know for sure he had a driver, and what people don’t understand is that the driver will be charged just like the actual robber because he is a participant in the crime,” Granthum said. “[The driver] is just as much a part of the crime as the actual person that went into the store.”

Granthum said both the gunman and the driver will be charged with first-degree robbery once they are caught.

“It’s uncommon in that area. It’s been years since we’ve had that type of robbery. Most of the time people try to make it a little harder for us. They try to put on a mask or something like that,” he said. “But just like every other crime, they leave enough evidence. We’ll eventually track him down.”