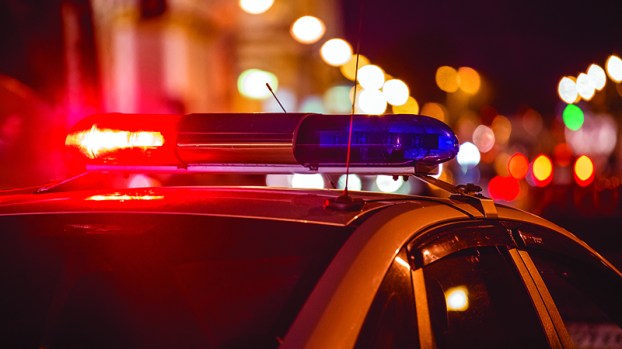 Officers pinned down by gunfire at GWC

According to Selma Police Chief Spencer Collier, patrol units responded to GWC Homes around 11 p.m. in front of historic Brown Chapel AME Church in reference to a gunshot victim.

The victim was transported to the hospital, and officers processed the scene for evidence. While the last two officers were still on scene, multiple gunshots were fired in the area.

A bullet struck the ground nearby the officers, which led them to take cover behind nearby vehicles.

Collier said the officers were pinned down for approximately 10 to 15 minutes before additional officers arrived on scene and helped extract the two remaining officers from the area.

“As officers reformed at a safer distance, as many as 200 shots were fired from various locations at GWC,” Collier said Saturday.

“At which point, I announced for residents to shelter in place, and the public to avoid the area.

“Last night was by far the largest number of officers that I have deployed to an area. I am not sure how it was handled in the past, but we will never just cede an area or community to a few criminals,” Collier said.

“We will respond smarter, harder and with assistance and tactics that they have never seen.”

No officers were injured, and no patrol cars took rounds. Collier said officers were planning to canvas the area Saturday to see if any civilian vehicles were struck during the gunfire.

The department believes one of the areas some of gunfire was coming from is in the exact location a Selma police officer was involved in a gunfight last summer.

“There has been a history of ambushing and taking random shots at officers from long distances as they attempt to protect innocent citizens in some of Selma’s higher crime areas. It’s the definition of cowardice,” Collier said.

“The people of the community deserve better and it’s not going to be unanswered as long as I am chief. If the cowardice criminals that commit these acts think it gets us out of their neighborhood, then nothing could be further from the truth.”