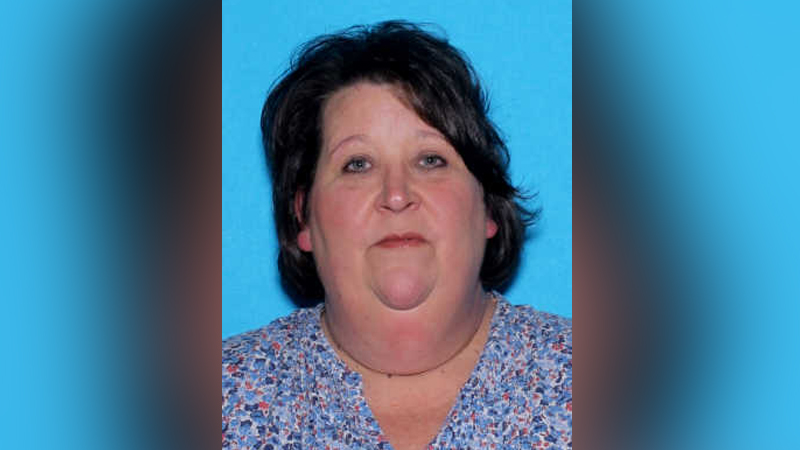 According to Dallas County District Attorney Michael Jackson, Abbott was given a 10-year suspended sentence with five years of probation. She was also ordered to pay approximately $20,000 in restitution.

“Nobody is above the law,” Jackson said. “She abused her position and will now pay the price.”

Abbott and her husband, Bryan Johnson, were arrested in June 2015 for allegedly stealing $20,000 from the Selma-Dallas County Volunteer Fire and Rescue Squad.

The couple was arrested after an investigation was conducted by the Selma Police Department into missing funds. The missing funds were discovered after a routine audit of the rescue squad.

Abbott served as EMA director from February 2011 until her arrest. Abbott resigned from her position after her arrest. Johnson, according to Jackson, was a volunteer firefighter for the Selma-Dallas County Volunteer Rescue Squad.

According to court documents, Johnson admitted to having “access to the bank account and check books” for the squad. According to an affidavit, Johnson said he used the access for his and Abbott’s personal gain.