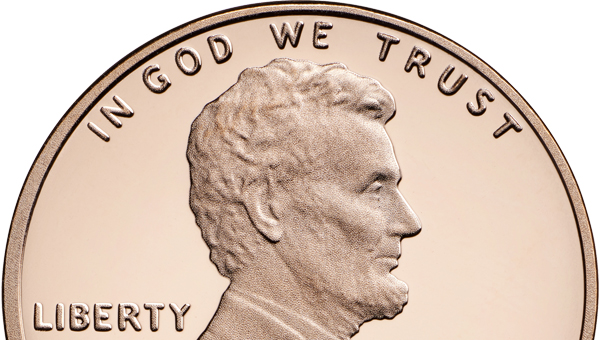 A bill is set to be proposed in the Alabama Legislature soon that would replace one half-cent sales tax in Dallas County with another to benefit the county school system.

Dallas County Probate Judge and Commission Chairman Kim Ballard said the bill would restore the original intent of a half-cent sales tax passed by the commission in 2012.

“It was never intended for any of it to go to the city system, and when we passed the tax, there was absolutely no rejection to it,” Ballard said.

Ballard said the original tax was passed with the intention of 100 percent of it going to the county school system, which was to help the system meet a state law requiring at least one month’s operating expenses on reserve.

“They were almost to the point of being taken over by the state,” Ballard said.

All of the revenue from the tax went to the county school system until auditors discovered in 2014 that the tax should have been split nearly evenly between the county and city schools. At that point, approximately $2 million had been collected, meaning Dallas County Schools owed the city system $1 million.

According to the bill, the 20 percent of the tax that will be distributed to the city schools will first go toward paying off the amount owed to Selma City Schools, which Ballard said is around $1 million.

He said the tax generates around $2 million in revenue each year.

“They’re still suffering from a shortfall of cash, and this 80 percent should get them out of the hole,” Ballard said.

State Sen. Hank Sanders said he is in support of the bill and does not see any issues with it passing the legislature.

“This bill is designed to try to correct the problems that were created, to try to go back to what the original intent was,” Sanders said.

The proposed bill has to be published one more time before it is proposed in the legislature, Sanders said, which should be after March 3.