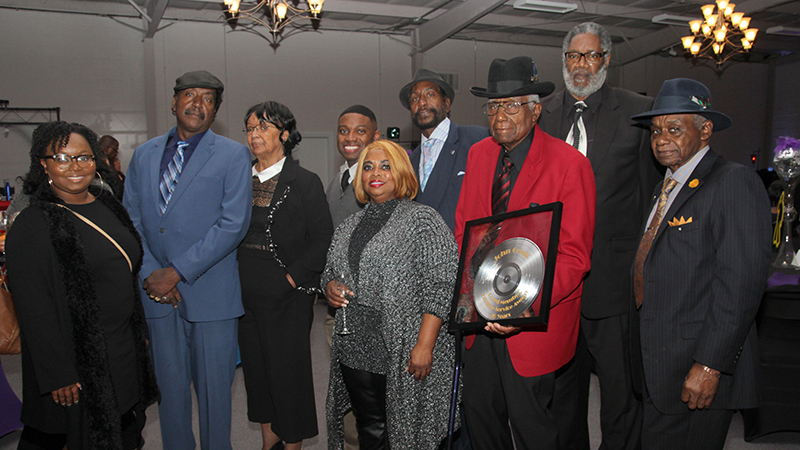 The Rural Health Medical Program celebrated 40 years of service to the Black Belt region earlier this month. The program marked the occasion with a 1970s-themed event. CEO Keshee Dozier Smith said a 70s theme was chosen to pay homage to “where it all began.”

“We decided to go with the 1977 theme because that’s when the work started. We wanted to able to understand clearly where we came from and where we started so that we can appreciate and strategically plan for the future,” Smith said.

“At this celebration, we showcased what we’ve done and our track record over the past 40 years. We thought it was important to definitely celebrate that mark and show how when different community organizations come together great things can happen,” Smith said.

Smith said the program has helped more than 7,000 patients who are either low income or have little access to health care over the last 40 years,

“Our focus is to bring quality healthcare to those that are underserved,” Smith said.

In preparation for the anniversary ceremony, the staff reached out to former employees and invited them to the celebration.

Several RHMP former and current employees were honored for their years of service to the organization. Those honorees were Frances Ford, Sherman Norfleet, Thomas Moore, Dr. Vira David, Cynthia Ross and John Gragg.

“You can find at least two to three employees that have spent their entire careers at Rural Health. That means that throughout all of the leadership changes there was something that attracted them stay there and to commit to the organization,” Smith said.

Smith said another big part of the celebration was the expansion of services. She said the program has expanded to include primary healthcare, women’s health, podiatry, optometry and dental.

“Now, you’re going to have five different services under one roof and those that are insured and uninsured will have the opportunity to come there, and it be a one-stop shop from the healthcare perspective,” Smith said.

Smith attributes the organization’s success to the dedication of employees and staying true to the mission of servicing the underserved community.

She believes that expanding services, staying in tune with the community, rebranding and reshaping the organization will keep the doors open for more years to come.

“Everyone has a choice in healthcare, and it’s our goal to make sure, whether you’re insured or uninsured, that you choose Rural Health because of the service, because of the customer care and because of the relationship that you develop with the people in the program,” Smith said.