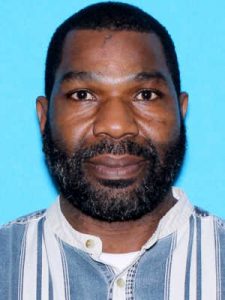 He was charged with trafficking marijuana, attempting to elude a law enforcement officer and reckless endangerment.

He said Circuit Judge Don McMillian sentenced Givan to 15 years in prison, which Jackson said would run concurrent with his federal case.

“This case shows the results of how well the Fourth Judicial Task Force, ALEA, and the Federal Postal Inspectors work together to stop drug dealers,” Jackson said Friday.

According to federal court records from the United States District Court Southern District of Alabama, Givan pleaded guilty in July 2016 to one count of conspiracy to distribute marijuana.

Givan was sentenced to 24 months for the charge and was given credit for time served since April 2016.