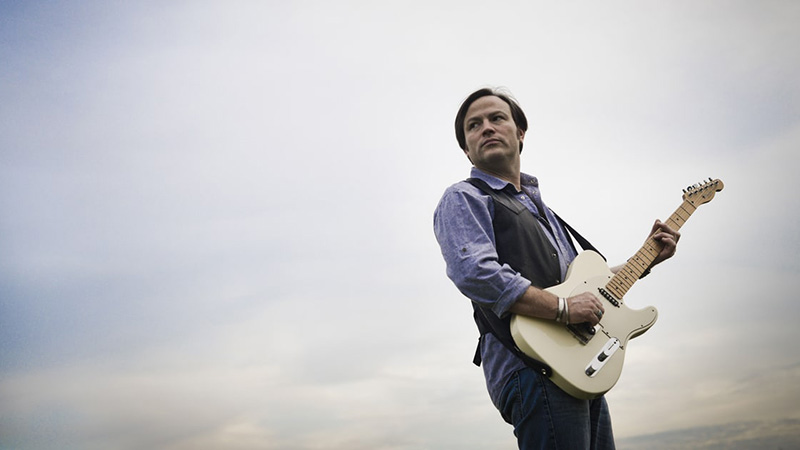 Black Friday in Selma won’t just be for shopping this year.

It will also be for rocking out and enjoying the work of local artists at the Blackbelt Benefit Group’s fifth annual Art Jam.

The concert, which brings together musicians with Alabama ties and local artists, will be at 7 p.m. at Play Selma on Water Avenue next to Side Porch Sandwiches. Doors open at 6:30 p.m.

Clay Carmichael, a founder of the Blackbelt Benefit Group, said tickets, which are $20 plus tax, are going fast.

“When we first started it, the idea was just to promote local arts and local music, so the idea was to always have an Alabama musician partnering with a local musician,” he said.

The Walton Theater and the Carneal ArtsRevive Building have hosted the concert in year’s past, but this year’s will be at Play Selma. The venue is a music hall the group plans to use to host concerts and other events in throughout the year.

Carmichael said the group will spend the next few days building the stage and getting everything ready to go for Friday.

On the art side, Carmichael said the show would feature locals like Anne Smith Reeves, Kim Peake, Cindy Stoudemire, Jeff Hughes and Christina Lee. They will each have art for sale, and Lee will be doing a live painting during the event.

Art Jam is usually held in December, but Carmichael said the group decided to move it up after having a successful event last year on Black Friday.

“Christmas bounces around, so it is always hard to nail down a good date when there is going to be a bunch of people home, and our numbers kind of depend on that, so we figured we could do it on Black Friday,” Carmichael said.

Having the event before Christmas should also help artists sell more of their work.

“It helps the artists because people will shop for Christmas. We’ve had a couple of the Art Jams where it ended up because of where Christmas fell, it was actually after Christmas so people weren’t as apt to buy art,” he said.

“By doing this, we’ll help art sales, and we’ll have a regularly scheduled event from here on out.”

Tickets can be purchased online at www.eventbrite.com. Just search for Art Jam with Adam Hood. People that purchase tickets online will be entered into a drawing to win a painting from Lee, which was painted live at the Blackbelt Benefit Group’s Rock ‘N’ Ribs benefit. The painting is of Col. Bruce Hampton’s last complete performance.