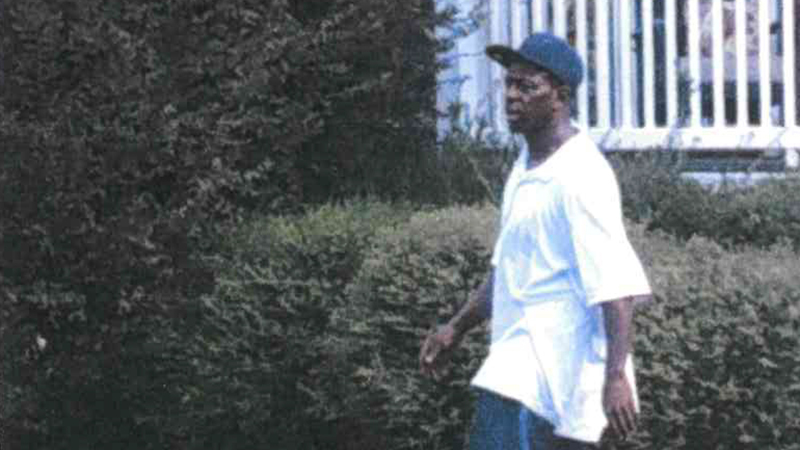 Do you know this man? The Dallas County Sheriff’s Department is trying to identify this man in connection to a burglary in Sardis.

The Dallas County Sheriff’s Department is calling on the community to help investigators identify a person of interest in a Sardis burglary.

Capt. Mike Granthum said the burglary happened on Nov. 6 during the day on Dallas County Road 26 while the homeowners were gone.

Granthum said a game camera in the yard captured a photo of a black male, who investigators believe to be a suspect, walking through the yard.

According to Granthum, multiple people are believed to be responsible for the burglary. He said they forced their way into the home, stole several items and even did damage to the inside of the home.

Granthum said there have also been other reports of suspicious people in the area.