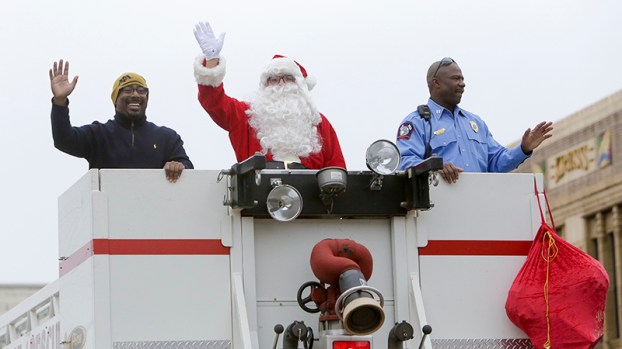 The deadline to register for the Selma-Dallas County annual Christmas parade without a late fee has been extended.

Sheryl Smedley, executive director of the Selma and Dallas County Chamber of Commerce, said the deadline was originally scheduled for Friday, Nov. 10, but it has been pushed back to Monday, Nov. 13 due to the Veteran’s Day holiday.

The parade is scheduled for Saturday, Dec. 2 at 10 a.m. on Broad Street. The grand marshals will be the Selma 15U All Stars team, who won the Dixie Baseball World Series in July.

“It’s a joyful time of the year, and we’re excited to assist the city with this annual event,” Smedley said. “It’s a fun time for the community to come out. It’s a community-wide event that’s been well supported over the years.”

Smedley said the parade committee is looking for floats, walking units, cars and trucks, emergency vehicles and motorcycles. Entry fees range from $10 to $20 and are due with entry forms. Entries for vehicles must include a copy of valid driver’s license, proof of insurance, tag number and the make and model of the vehicle.

Smedley said they hope to see bands, civic organizations, dance teams and more in the parade.

Some changes to the parade route have also been made this year.

“It will start at the corner of Broad Street and Dallas Avenue, and it will go down Broad Street to the bridge to Water Avenue and make a left … and go all the way down to Lawrence Street,” she said. “It’s going to be a new parade route this year, and we’re real excited about Santa Clause this year.”

This year’s theme for the parade is “The Joys of Christmas.”