Editorial: Citizens urged to be careful after dark 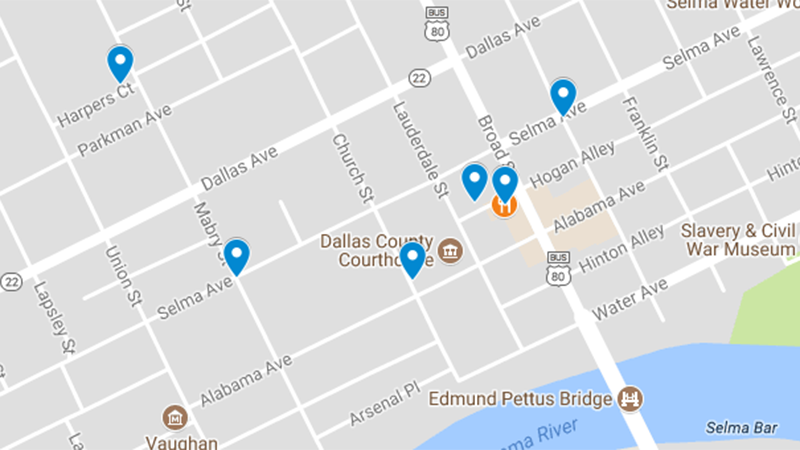 Six armed robberies have been reported on downtown Selma and Old Town. Police urge citizens to be careful after dark.

Six armed robberies have been reported in downtown Selma and Old Town over the course of 17 days. That is a lot, and the Selma Police Department is working to find the culprits.

Lt. Tory Neely with the Selma Police Department said no arrests have been made yet, but the department is working on it. Neely also offered some safety tips for people that are out after dark, which can be helpful especially with the holidays coming up. He advised everyone to be aware of their surroundings and to report any suspicious activity, whether it is a strange vehicle or a person who isn’t familiar to the area. He suggested to start documenting details about the vehicle or suspects immediately.

He also suggested keeping your car keys in your hand as you approach your vehicle. He said the panic button can come in handy and help scare off would-be robbers.

For businesses, Neely said the department will escort employees to their vehicles after dark as well as escort them when making deposits. All it takes is a phone call to the department.
Until those are responsible, we urge everyone to be safe and aware.

No one has been hurt yet, but you never know what could happen in the situation. We hope the department can find who is responsible for these acts and get them off the streets. Too many people have been terrorized by these acts.