Person of interest sought in fires 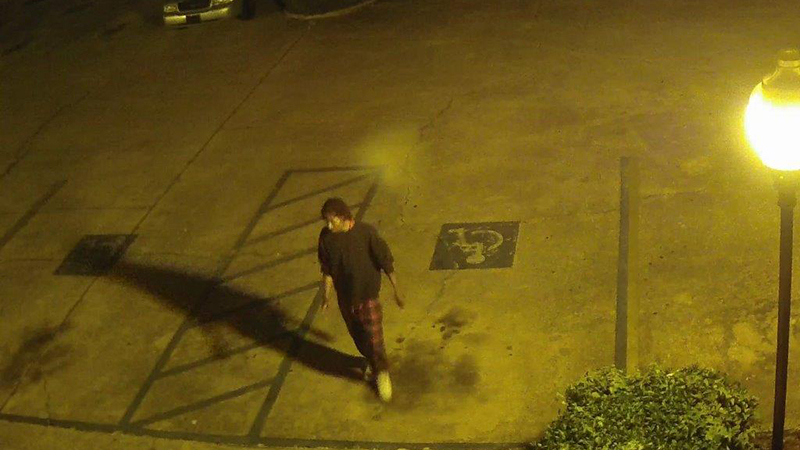 The Alabama Department of Insurance State Fire Marshal’s Office is seeking a person of interest after a series of fires in Selma.

The Alabama Department of Insurance State Fire Marshal’s Office is wanting to speak with a person of interest after a series of fires early Sunday morning in Selma.

The person of interest is not a suspect at this time, according to the fire marshal’s office.

The fires were set in the early morning hours of Sunday, Oct. 15 at buildings located along Selma Avenue.

The Dallas Academy building, which houses the Selma Ceramic Art program and offices for nonprofits like the Boy Scouts of America, was damaged.

In addition to the Dallas Academy building, fires were also set at an abandoned home on Selma Avenue, a two-story apartment building behind First Cahaba Bank, an apartment near SABRA Sanctuary’s office and at least two dumpsters, including behind PNC Bank and Charlie’s Place.

No injuries were reported, and Dallas Academy sustained the worst damage.